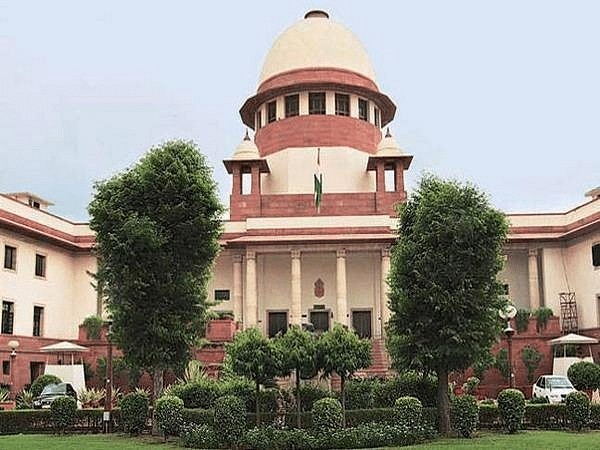 New Delhi [India]: The Supreme Court on Thursday agreed to examine the issue related to the killing of Deputy Superintendent of Police (DSP) Surendra Singh Bishnoi who was mowed down by a truck while investigating illegal mining in Haryana’s Nuh.

Senior Advocate ADN Rao, amicus curiae in the matter relating to illegal mining in Aravallis, informed the court that DSP was murdered in Haryana recently. He urged the court to call for a report on the implementation of the mining ban and the steps being taken.

A bench headed by Justice AM Khanwilkar said that it will consider the issue.

Meanwhile, Haryana Home Minister Anil Vij said that the state government will conduct a judicial inquiry in connection with the killing of the DSP.

Earlier on Wednesday, the main accused was arrested in the killing of Deputy Superintendent of Police (DSP) Surendra Singh Bishnoi. The accused was identified as Shabir alias Mittar hailing from Tauru, Haryana.

The accused was arrested from the hills of Ganghora, the hill station area of Bharatpur (Rajasthan) where he was hiding after the killing of the DSP.

On Tuesday, Chief Minister Manohar Lal Khattar announced a compensation of Rs 1 crore to the family of Surendra Singh Bishnoi and said the culprits will not be spared.

He said strict action will be taken against the mining mafia in the state.

“We will control the mining mafia in the state and the culprits will not be spared. Strict action will be taken against them,” he said.

Khattar said police posts will be created near mining areas and the destination of mining vehicles and their equipment will also be fixed.

The Chief Minister said that the state government will provide a job to one of the family members of the deceased police officer.