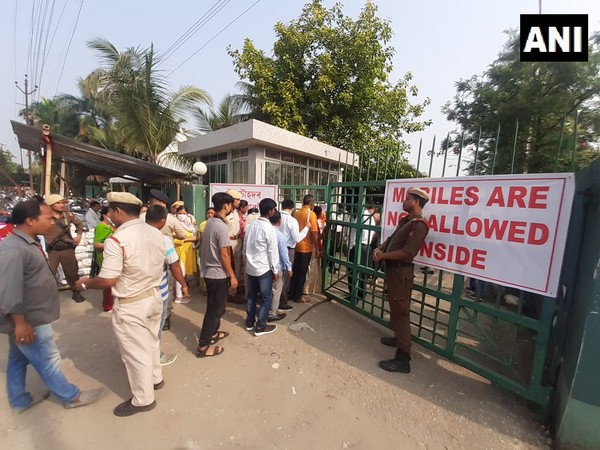 New Delhi [India]: The counting of votes for the Haryana Municipal Corporation Election began on Wednesday and the results for the same will be declared today.

Elections to the 93 urban bodies of the Haryana municipal corporation were held on June 19.

Elections were held for the seats of presidents and members of all wards of 28 municipal committees and 18 municipal councils. Polling began at 7 am and concluded at 6 pm.

The elections for the Faridabad Municipal Corporation and three other municipalities have been postponed as the poll panel is revising the voters’ list.

The polling for the Haryana municipal bodies was held amid tight security and adequate deployment of policemen to ensure free and fair voting.

The main contest was between the state’s ruling BJP-Jannayak Janta Party (JJP) alliance and the Congress.