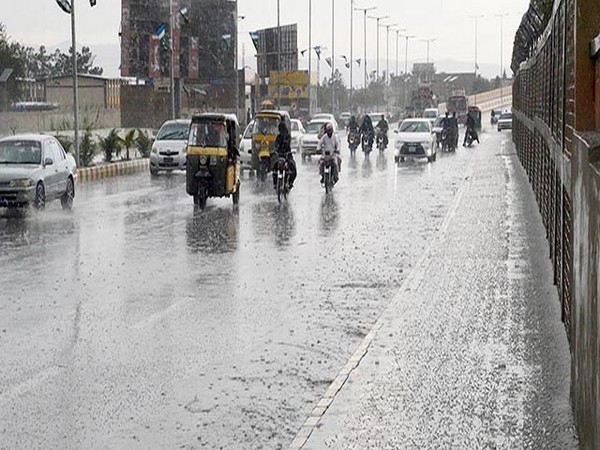 Panaji (Goa): The Indian Meteorological Department (IMD) on Thursday issued a red alert for Goa. IMD has forecasted extremely heavy rainfall over Goa on July 8 and very heavy rainfall on July 9 to July 10.

A red alert has been issued for July 8. “Extremely Heavy Rainfall (rainfall&gt;204.5mm in 24 hrs) is very likely at isolated places over North and South Goa districts on July 7 and 8. Very heavy rainfall (rainfall;115.5mm in 24 hrs) is very likely at a few places over both districts from July 7 to 9 and at isolated places on July 10 and 11.

Heavy rainfall (rainfall 64.4mm in 24 hrs) is very likely at a few places from July 7 onwards. I

ntense spells of rainfall very likely. Winds gusting to around 50 kmph very likely along with the rainfall spells,” IMD said in a statement.

Necessary instructions have been issued to the Disaster Management Authorities in the State to activate the field machinery for taking precautionary actions and to tackle any situation arising out of heavy rainfall.

The general public has been asked to take precautionary measures and avoid staying near weak trees and structures or areas prone to landslides and rock falling.

People have been asked not to drive into flooded areas and avoid going to areas that face water logging problems often.

In case of any emergency, the general public may contact the Control Rooms set up by the State Government.

UP: Illegal Construction Of Man Who Misbehaved With Woman Demolished