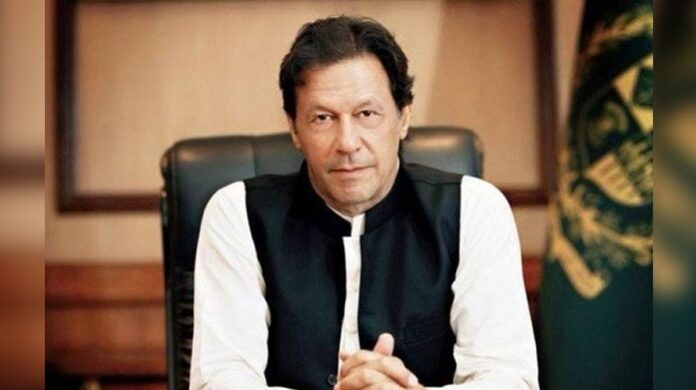 Karachi [Pakistan]: Amid the political upheaval in Pakistan in the backdrop of the arrest of Imran Khan’s close aide, Shahbaz Gill, the Pakistan Tehreek-i-Insaf (PTI) won the by-election of the 245-member Karachi National Assembly and retained its mandate from the constituency.

According to unofficial results of the election conducted on Sunday, Mahmood B Maulvi of PTI won the by-election by securing 29,475 votes, defeating MQM-P’s Moeed Anwar who bagged 13,193 votes, reported Dawn. Tehreek-i-Labbaik Pakistan’s (TLP) Mohammad Ahmed Raza came third with 9,836 votes. Dr Farooq Sattar, the disgruntled leader of MQM-P and founder of the MQM restoration committee who was contesting as an independent candidate, also failed to make any impact and managed to secure only 3,479 votes.

Marred by low turnout amid the least interest of voters, this is a major boost to the party a week before the local bodies elections in the city giving a setback to the key contestant Muttahida Qaumi Movement Pakistan (MQM-P) which was enjoying the support of the ruling parties at the Centre, reported Dawn.

The fresh win for the PTI in Karachi came amid growing tension between the opposition party and the government earlier in the day, with the latter registering a case against former prime minister Imran Khan under the Anti-Terrorism Act for threatening an additional sessions judge and senior police officers of the Islamabad police at a rally in Islamabad’s F-9 Park on Saturday night.

The win boosted the confidence of the PTI to flex its muscles amid speculation of the possible arrest of Khan, with the party warning that any move to put the former prime minister behind bars would evoke a strong reaction from the party’s workers.

“The result of NA-245 proves that the people of Pakistan are behind Imran Khan. If the imported government makes any foolish move to arrest Imran Khan, I fear the people of Pakistan would block the whole country,” tweeted former federal minister and the party’s Sindh chapter president Ali Zaidi with an image of the FIR lodged against Khan a couple of hours before the official result of the by-election was announced, reported Dawn.

Earlier, the nine-hour-long polling exercise in 263 polling stations of the constituency continued without any break, but it failed to attract voters in large numbers.

The first half of the day witnessed deserted camps of the contesting parties and only a few hours before the cut-off time of voting did the polling stations start to fill up.

Unlike the June 2022 by-election in the NA-240 constituency in the city’s Korangi area, the polling in NA-245 remained peaceful with a few episodes of tensions and scuffles between workers of contesting parties and complaints. Meanwhile, there were also sporadic recriminations about code of conduct violations, reported Dawn.

The June 16 by-election in NA-240 was not only marred by the low turnout but also exposed mismanagement on part of the Election Commission of Pakistan and the poor performance of law enforcement agencies.

Armed attacks, clashes between workers of rival parties and assaults on election camps had left one man dead and over a dozen injured.