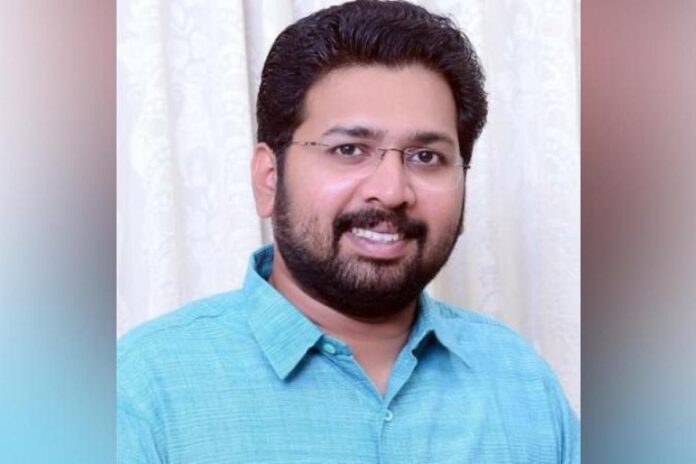 Trivandrum Principal Sessions Court has granted bail to the leader on conditions. Earlier on Tuesday, Sabarinadhan appeared before Assistant Commissioner of Police Sanghumugham at 10 am in connection with the alleged protest case.

All four accused conspired with intention of attacking the Chief Minister. Police have objected to his bail plea and said that his mobile phone and other electronic equipment need to be seized.

All four accused need to be questioned together, it added.

After getting bail, Youth Congress spoke to the media and said, “The sections of the attempt of murder and conspiracy have been charged against him who protested peacefully and legally here.”

He said he will continue to protest against Chief Minister in the gold smuggling case.