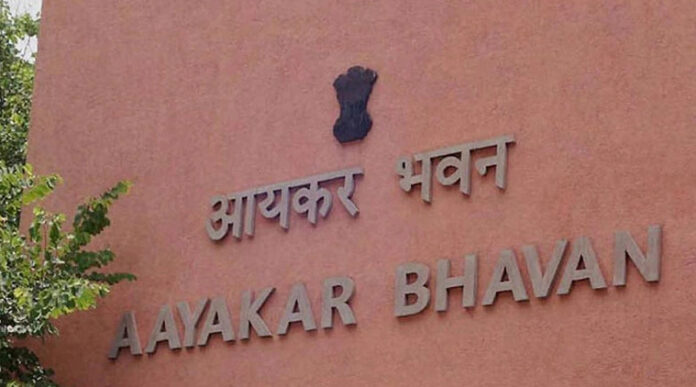 New Delhi [India]: The Income Tax Department carried out search operations on the premises of a pharmaceutical group in Haryana and Delhi-NCR and seized cash and assets worth over Rs 8 crore.

The search operation was carried out on June 29 covering 25 premises in Delhi-NCR and Haryana. The Income Tax Department seized a large number of incriminating documents and digital data.

According to the Income Tax Department, these documents reveal that the group was involved in huge unaccounted sales of pharmaceutical medicines in cash. A large number of purchases, payments of wages and other expenses were also found to have been made in cash.

This modus-operandi of unaccounted cash sales of pharmaceutical medicines, including cash receipts through hawala for sale of medicines to Afghanistan, has been admitted by a key person involved in such transactions, said the Income Tax Department.

The preliminary analysis of the seized data indicated that such hawala cash receipts amount to Rs 25 crore approximately. In the case of one pharmaceutical concern dealing in Active Pharmaceutical Ingredients (API), surplus stock valued at Rs 94 crore has been found.

The investigation revealed cash generated through unaccounted cash sales has been invested in the purchase of immovable properties, and in the expansion of manufacturing facilities of pharmaceutical medicines. The real estate entities of the group are found to be engaged in out-of-books sale and purchase of properties in cash.

The group has also been booking bogus long-term/short-term capital losses in the securities market to offset the capital gains earned on such property transactions. The amount of such bogus losses is estimated to be around Rs 20 crore.

The search action has revealed that the group has also floated Benami entities to purchase immovable properties in Himachal Pradesh. So far, unaccounted cash of Rs 4.2 crore and jewellery/bullion worth Rs 4 crore have been seized, said the Income Tax Department.

Further investigations are in progress.