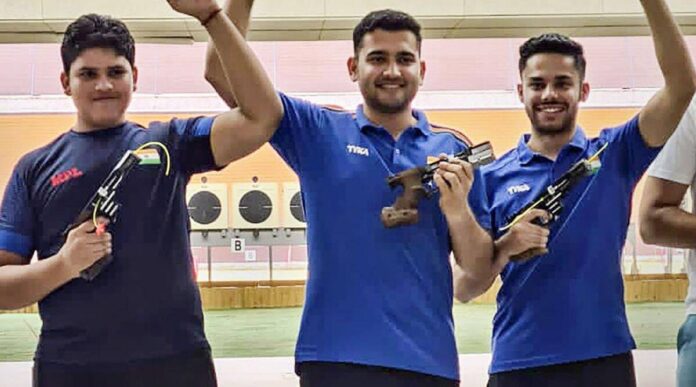 The medal tally led India led them to the top spot on the table with five gold, six silver and four bronze medals. South Korea grabbed just one bronze on the final day and concluded the tournament with four golds, five silver and three bronze medals. The Indian trio had made it to the final after coming through two rounds of qualification, completing second with 872 points and topped the second round with 578 for a shot at gold.

India started strongly to take a 10-2 lead. The experienced Czech trio then mounted a brilliant comeback to unsettle the young Indian shooting team.

Sharath Kamal, Nikhat To Be India’s Flag-bearers In Closing Ceremony