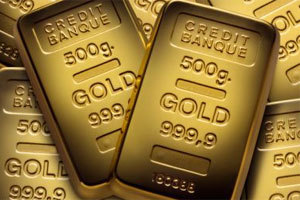 New Delhi [India]: The Centre has raised the import duty on gold from 7.5 per cent to 12.5 per cent, as per an official gazette notification.

The revised import will come into effect from today, the notification said. India is the second-largest consumer of gold, and it fulfils a major portion of its demand through imports.

The upward revision in the import duty is seen as a measure to disincentivize imports amidst the widening trade deficit.

India’s trade deficit widened to a record $24.29 billion in May 2022 from $6.53 billion in the same month last year due to a sharp jump in the country’s imports, as per data released by the Ministry of Commerce and Industry.

After the announcement of the import duty hike, gold prices on the Multi Commodity Exchange of India rose over 2 per cent to Rs 51,600 per 10 gm.