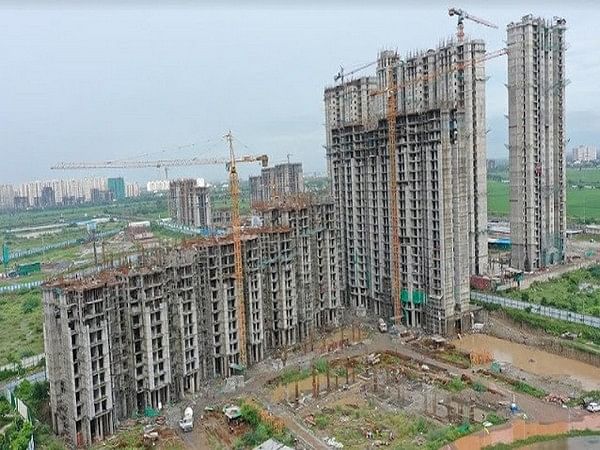 The residential space saw an annual growth of 60 per cent during the period to 158,705 housing units across top eight cities in the country, as compared to 99,416 in the first half of 2021. Previously, such volumes were reported in 2013, it said in a statement.

For the commercial office segment, the Indian market grew substantially and delivered a strong performance as it recorded transactions to the tune of 25.3 million square feet, up by 107 per cent. It indicated the potential of the market on the back of a waning pandemic and promise of a sustained economic recovery.

“Home buying has witnessed a strong rebound since the advent of the pandemic and continues despite inflationary concerns in the economy,” said Shishir Baijal, Chairman and Managing Director at Knight Frank India.

“The interest rate cycle having turned during this period which has impacted affordability, but the performance of the broader economy (and changed buyer perceptions) has had a greater bearing on market momentum for the remainder of the year as it dictates homebuyer income levels and demand much more directly,” Baijal added.

Baijal further said that the robust performance delivered by the office market during the first half of 2022 has set the tone for 2022, while occupancy levels are rising as more companies want their employees to return to office.