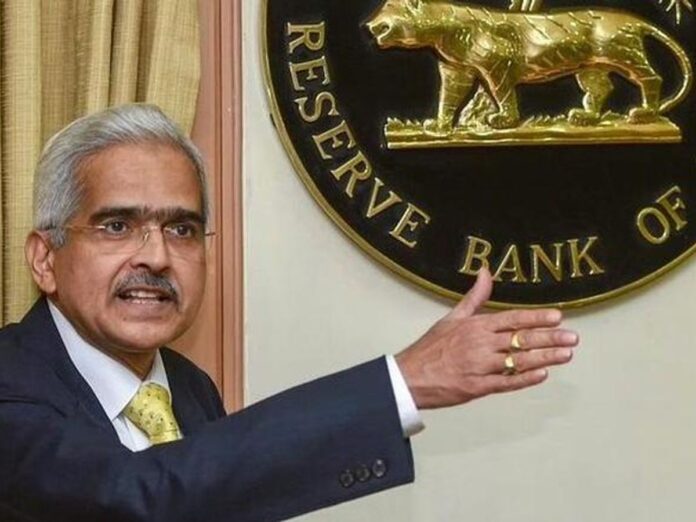 RBI Governor said inflation is currently the biggest challenge confronting most economies in the world.

“As far as challenges are concerned, inflation is definitely the biggest challenge confronting most countries. Almost all market economies are confronted with mounting inflation, which is a problem that worries governments and central banks worldwide. The current surge in our inflation is primarily because of global factors. From April onwards we have been taking rate actions to effectively deal with rising inflation,” Das said.

As per the RBI monetary policy review announced earlier this month, Consumer Price Index (CPI) based retail inflation is projected to remain 7.5 per cent in the first quarter of the current financial year. In the second quarter, it is projected at 7.4 per cent.

For the third quarter, it is projected at 6.2 per cent.

CPI-based inflation eased to 7.04 per cent in May from an 8-year high of 7.79 per cent recorded in the previous month, as per the latest government data. Inflation has remained above the upper tolerance level of the RBI since the beginning of this year.

When asked why the RBI did not hike the rates earlier, to curb inflation, Das said, “Unfortunately, quiet steps do not make headlines. Before we increased the repo rate in May and June and the cash reserve ratio in May, we had been taking measures to rebalance liquidity through VRRRs, roll back the expansion of our balance sheet and the liquidity infusion related to the pandemic.”

“In our April 2022 policy, we sent out a clear message by prioritising inflation over growth. We introduced the Standing Deposit Facility at a rate that was 40 basis points (100bps = 1 percentage point) higher than the reverse repo rate. Consequently, the overnight call rate – which is the operating target of monetary policy – moved up in tandem,” Das said.

In January 2021, we resumed our liquidity management framework, which was kept in abeyance because of the pandemic. We had announced government security acquisition programmes (GSAP and GSAP 2.0) during the pandemic, which we discontinued from October 2021. Advanced economies are still tapering their asset purchase programmes, RBI Governor added.