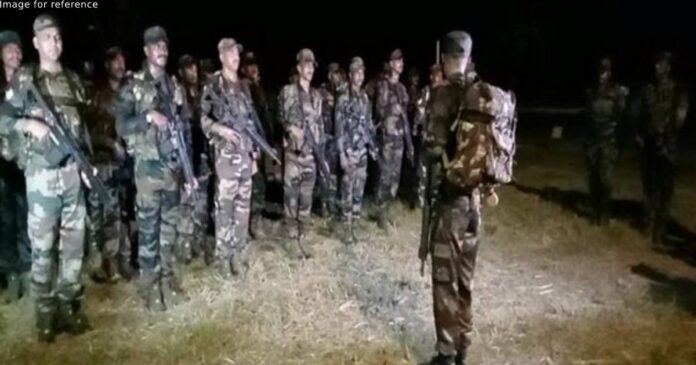 Srinagar (Jammu and Kashmir): Several civilians were injured in a grenade blast by terrorists in Srinagar on Sunday.

According to Srinagar Police, the incident occurred at Nishat area where terrorists hurled grenade causing a low-intensity blast. Several people received minor injuries. All were given first aid and discharged from the hospital. Police have registered a case and the hunt is underway to nab the terrorists.

The IED was recovered by security forces in the Beihgund area of Tral in the south Kashmir district.

“On a specific input of police, an IED, approx 10-12 kg has been recovered in Beihgund area of Tral. Police and Army are on the job to destroy it. A major terror incident was averted,” Kashmir Zone Police tweeted.