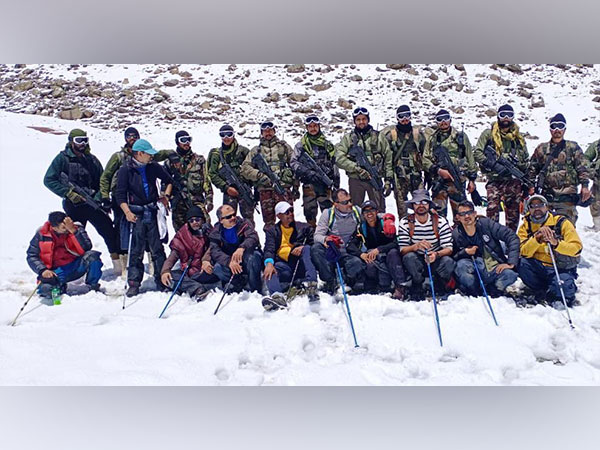 The army rescued these trekkers after more than 12 hours of patrolling in the terrain and brought them to the Army camp.

“After more than 12 hours of patrolling in difficult terrain, the army team could safely evacuate all tourists and bring them back to the Army camp. The rescued trekkers were thankful to the rescue team especially the Indian Army,” it read.

If India does not come for Asia Cup, Pakistan will not go for 2023 WC: Ramiz Raja