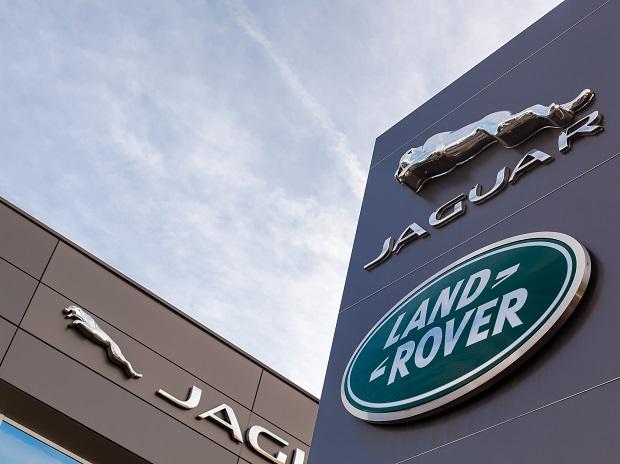 New Delhi [India]: Jaguar Land Rover has reported a 37% decline in total sales during the quarter that ended in June 2022 (April-June), the luxury and sport utility vehicle manufacturer said in regulatory filings.

During the quarter, Jaguar Land Rover, a Tata group subsidiary since 2008, sold 78,825 units. Category-wise, sales of Jaguar brand were 48 per cent lower, whereas Land Rover were 33 per cent lower.

“Despite a record order book, sales continue to be constrained by the global chip shortage, compounded by the run out of the prior model Range Rover Sport, with deliveries just starting, and the impact of Covid lockdowns in China,” the automaker said.

The company continues to see strong demand for its products, with global retail orders again setting new records in the quarter, it said.

Jaguar Land Rover expects to report its results for the April-June quarter in late July.

To help the company meet the objective in line with Paris Agreement, Jaguar Land Rover had committed to reducing greenhouse gas emissions across its operations by 46 per cent, and across its value chains by 54 per cent, by 2030.