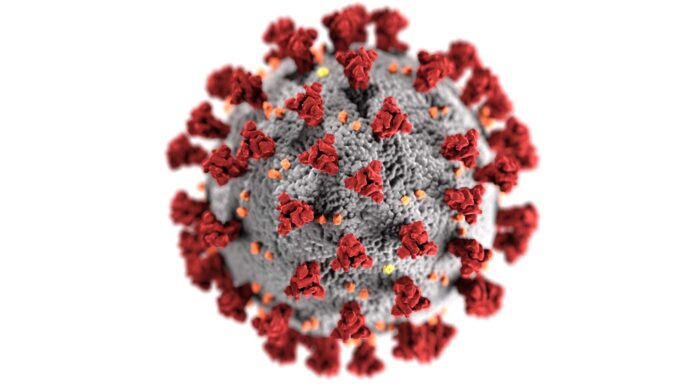 “The Covid infection cannot remain unchecked as virus is constantly mutating. We can’t let this infection run unchecked, however, we do not know if the virus will mutate more or will it change the main infection,” Dr Jayadevan said on Tuesday.

Citing the example of Delta variant, he said, “There are concerns whether the older Delta version would come back. Nobody knows the future for sure. So, we must be really guarded. When we say everything is fine, it is true that everything is fine from one angle– that is the number of people dying per 1000 infections is lower. In other words, if 1,000 infections happened, the number of people dying is lower than it was two years ago. But it would be a wonder if we could prevent it as well.”

“During the second wave, a large number of people were infected causing huge loss of productivity as people got sick. The other concern that has come, as of now is — Reinfections,” Jayadevan said.

Further explaining, he mentioned, “Not everyone (can be affected again and again) but it is quite possible. So, we must take extra care and take some basic precautions when we go out daily, which doesn’t mean shutting down the country. As the air contains virus, we must take some basic precautions. We can’t just shut our eyes and say no, it’s gone. That’s the wrong way.”

Stating that the virus is “constantly trying to outsmart us”, he said, “we need to stay on the top of the genomic sequencing, look for new variants when they happen and if something new and unusual happens, we must stay on top of it and upgrade our instructions.”