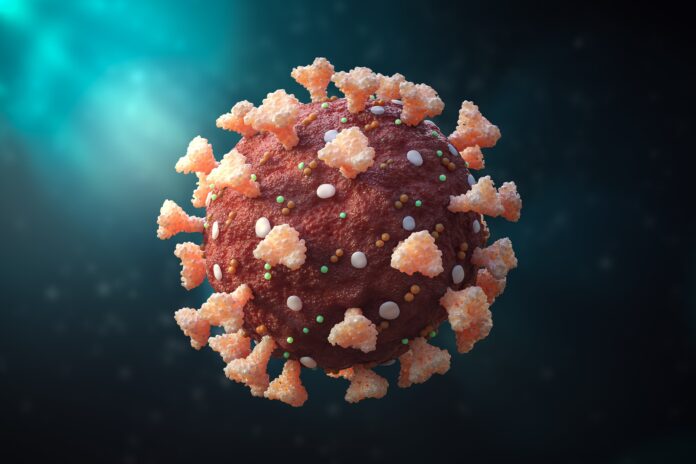 Islamabad [Pakistan]: Despite rising cases of Covid in Pakistan, the South Asian country may not be able to produce its own Covid vaccines due to a lack of technical capacity and unavailability of biotechnology plant to manufacture the latest type of vaccines.

The waiver by World Trade Organization has paved the way for Pakistan to produce jabs using mRNA technology, however, Pakistan does not have a biotechnology plant to manufacture the latest type of vaccines, University of Health Sciences (UHS) Vice Chancellor Dr Javed Akram said, Dawn reported. Dr Akram, who is also a member of the Scientific Task Force on Covid-19, further said that currently Pfizer and Moderna jabs were the only mRNA vaccines used in Pakistan as he expressed concerns about Pakistan’s ability to take advantage of the waiver, saying that Islamabad does not have a single biotech plant used to produce such vaccines.

“I had contacted Pakistan Pharmaceutical Manufacturers Association (PPMA) and they made a consortium to build a biotechnology plant. Even funds were raised by the association, but the government could not give [us] assurance for favourable policies, including tax holiday,” he said, adding that then CJP Nisar had summoned him to brief the court on the issue, reported Dawn.

The issue is still pending in court, he added.

Dr Akram also suggested that Pakistan should capitalise on the opportunity by involving the private sector as it was not the job of the government to establish a biotechnology plant investing billions of rupees.”

Health Services Academy Vice Chancellor Dr Shahzad Ali Khan, while talking to Dawn, said: “It is the most advanced technology in which artificially genetic material is produced and injected into the human body to reduce chances of infection.

He added, “The mRNA vaccines are beneficial for a large number of diseases and I am hopeful that in future HIV (human immunodeficiency virus) will also be controlled through these jabs.”