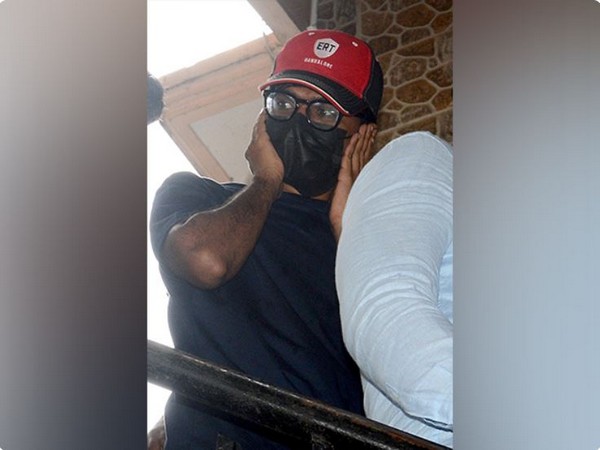 Lakhimpur Kheri (Uttar Pradesh): The bail plea hearing of Alt News co-founder Mohammed Zubair is scheduled to be held in the sessions court of Uttar Pradesh’s Mohammadi today, a day after Delhi’s Patiala House Court granted him bail in a case related to an allegedly objectionable tweet.

Zubair’s lawyer Harjeet Singh informed that the plaintiff had raised an objection regarding the bail plea filed in English, due to which the hearing (for the bail) was postponed.

He was summoned by a Lakhimpur Kheri court in a case registered against him in September 2021, after a complaint was filed by a journalist of a news channel for a fact-check tweet.

The Court sent him to judicial custody for 14-days on Monday.

He was presented before the court through video conferencing from Sitapur Jail.

A warrant was issued against him in Lakhimpur Kheri’s Mohammadi, in a September 2021 case filed by a Sudarshan News employee for a fact-check tweet.

The session court expected to hear his bail plea on July 13, which was postponed till today after the plaintiff raised an objection against the application from Zubair’s end was filed in English.

Meanwhile, on Friday, a Delhi court granted him bail in a case related to an allegedly objectionable tweet, whose FIR was lodged on June 20 on the grounds of a complaint filed by the Duty Officer of the IFSO unit of the Delhi Police Special Cell, which tackles cyber crimes.

Zubair was arrested and sent to one day of police custody after the First Information Report (FIR) was registered against him based on a Twitter posting, which another Twitter handle alleged that it “hurt Hindu sentiments.”

Zubair was booked by the Delhi Police under sections 153A (promotion of enmity between different groups on grounds of religion, race, place of birth, residence, language) and 295A (Deliberate and malicious acts, intended to outrage religious feelings of any class by insulting its religion or religious beliefs) of the Indian Penal Code (IPC), Delhi Police said.

Earlier on Monday (July 11), Zubair had moved a bail petition in Sessions Court seeking bail in the Delhi FIR registered against him in a case pertaining to an alleged objectionable tweet.

In the order, the court had observed, “since the investigation is at the initial stage and in view of the circumstances and gravity of the offence, no ground is made out for bail. Application dismissed and the accused is remanded to judicial custody till July 16, 2022.”