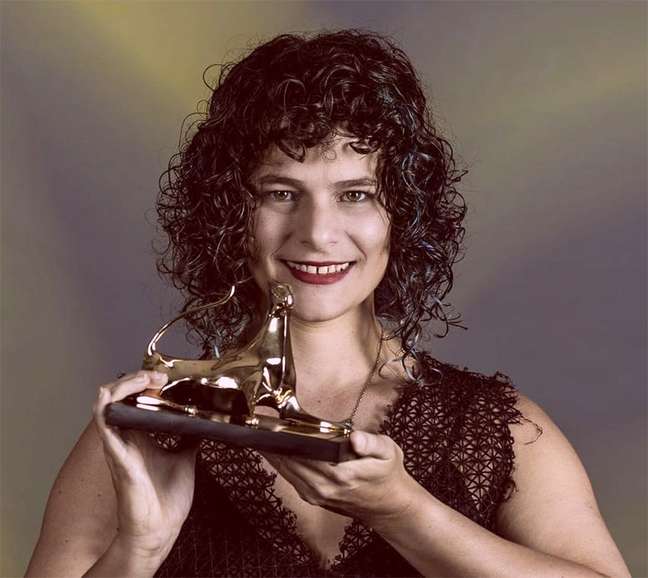 Washington [US]: The Golden Leopard prize for best film was awarded to ‘Rule 34’, a Brazilian drama directed by Julia Murat, at the 2022 Locarno International Film Festival.

Rule 34 is the story of a young law student whose sexual desires lead her into a world of violence and eroticism. According to The Hollywood Reporter, the feature is a disturbing look at a young law student who by day passionately defends the rights of women in domestic abuse cases and by night performs in front of a live sex cam.

Navarro portrays 16-year-old Eva, who goes in with her estranged father (Gutierrez) in an effort to escape her oppressive home life with her mother and younger sister.

According to The Hollywood Reporter, ‘The Adventures of Gigi the Law’, directed by Italian filmmaker Alessandro Comodin, won the Locarno jury prize. The movie follows Gigi, a traffic inspector in rural Italy who starts looking into a mysterious wave of youthful suicides.

The top prize for Locarno’s “filmmakers of the present” sidebar went to Tereza Nvotova’s horror-tinged drama ‘Nightsiren’, while Juraj Leroti’s drama ‘Safe Place’, about a man who attempts suicide while his family tries to save him over the course of 24 hours, won both the special jury prize and best actor awards for lead actor Goran Markovic, as reported by The Hollywood Reporter.

Anastasia Karpenko, a Ukrainian actor, won the category’s best actress award for her work as a single mother trying to give her daughter Katia a better life in Christina Tynkevych’s play ‘How is Katia?’

The winners were announced on the final day of the 75th Locarno festival, August 13.