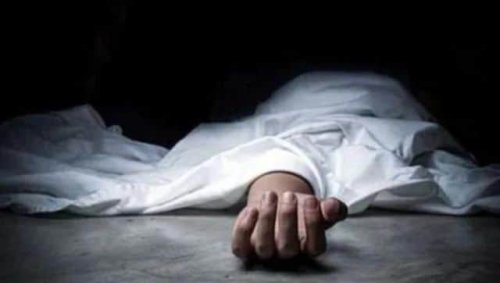 Palghar (Maharashtra): The body of a 15-year-old girl was found stuffed in a bag on the side of a highway in Vasai of Maharashtra’s Palghar district on Friday.

The body was found near Naigaon bridge on the side of Mumbai-Ahmedabad Highway around 2 pm, a police official said.

A passerby noticed the bag and alerted the Valiv police, following which a team rushed to the scene, he said.

The body bore multiple stab injuries and it has been sent for post-mortem to a government hospital in Vasai.

“The deceased girl was living in Andheri area of Mumbai and a case of kidnapping was registered at Andheri police station,” the official informed.

A case under section 302 (murder) of the Indian Penal Code has been registered.

“The family members of the deceased minor girl told that the girl had left her house to go to school, but when she did not reach home till late evening then a complaint was lodged at the Andheri police station. Today afternoon the body of the girl was found in a bag. The Valiv police have registered a case of murder and are checking the surrounding CCTV,” the police said.