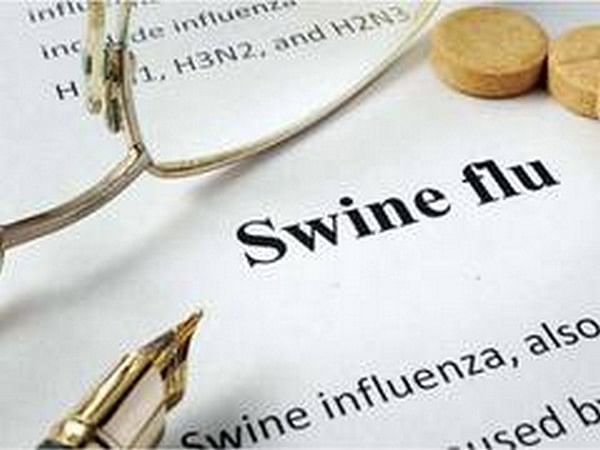 Mumbai (Maharashtra): As many as seven people died due to the swine flu infection in Maharashtra till July this year.

According to a recent report from Maharashtra’s Public Health Department, some parts of the state have observed a significant rise in the cases of Swine Flu, which claimed two lives in Pune, three in Kolhapur, and two in the Thane Corporation of Maharashtra. A total of 142 cases of Swine Flu have been reported from various parts of the state since the beginning of the year.

So far, the state has recorded 43 cases of Influenza A H1N1 in Mumbai alone, with no reported deaths. Pune, Palghar and Nashik have recorded 23, 22 and 17 cases of the infection respectively.

As per the health bulletin, 14 cases of infection have been reported each from Nagpur Corporation and Kolhapur district while seven people in Thane Corporation caught the infection and two others in Kalyan-Dombivli Municipal Corporation (KDMC) during the period of January 1 to July 22.

According to Health experts, flu does not have very serious consequences but those who have comorbid conditions need to be careful.

Meanwhile, two patients were tested positive for Omicron sub-variant BA.5 in Maharashtra, the state health department informed in its media bulletin on Friday.

The samples of both the patients were sent to NIV, Pune. Both of them were found COVID-19 positive at the routine screening of Pune airport (Period July 3-9) while they were returning from Dubai.

As per the report, they were asymptomatic and recovered fully at home isolation.
These additions have taken the overall tally of BA.4 and BA.5 cases in Maharashtra to 160.
The state has also reported 2,515 Covid-19 cases and six more deaths linked to the infection, taking the tally to 80,29,910 and the toll to 1,48,051.

The recovery count increased to 2,449 in the last 24 hours on Friday. The state also reported 14, 579 active cases of infection due to the Coronavirus infection.

BA.4 and BA.5 are subvariants of the Omicron variant circulating globally. These were reported first from South Africa earlier this year and are now reported from several other countries. These variants have not been associated with disease severity or increased hospitalization.

The first case of BA.4 and BA.5 subvariants of the Omicron variant of COVID-19 were found in Tamil Nadu and Telangana respectively, the Indian SARS-CoV-2 Genomics Consortium (INSACOG) confirmed.