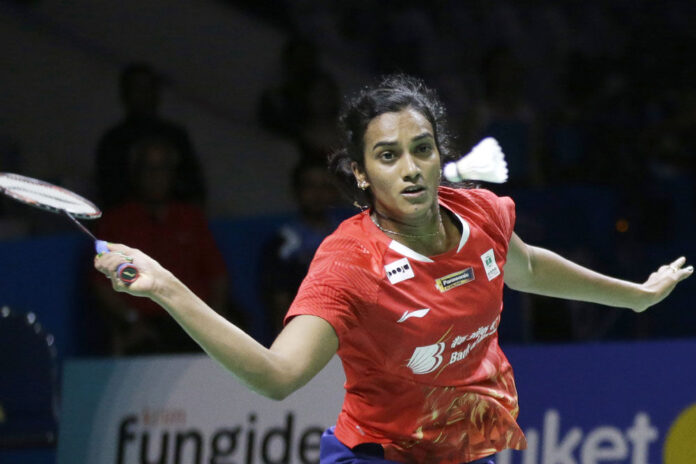 The Indian shuttler completely dominated the proceedings in both rounds and made her way into the quarter-finals.

Meanwhile, shuttler B Sai Praneeth bowed out of the tournament after losing in the Round of 16, men’s singles clash.

Later in the day, HS Prannoy will be going up against Taiwan’s Wang Tzu-Wei in men’s singles clash.