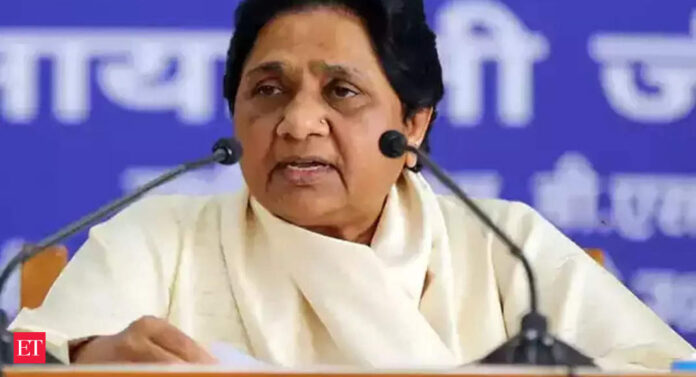 The National Democratic Alliance (NDA) has announced Jagdeep Dhankhar as its vice-presidential candidate while opposition parties have announced Margaret Alva as their candidate.

Dhankhar, who is a lawyer by profession, entered into politics in 1989. He became the governor of West Bengal in July 2019 and has made headlines since then over his tumultuous relations with the Mamata Banerjee government. He tendered his resignation as the Governor of West Bengal on Sunday.

The vice president of India, which is the second-highest constitutional post in the country, is elected through an electoral college consisting of members of the Rajya Sabha and the Lok Sabha.

Meanwhile, Trinamool Congress said that the party will abstain from voting in the upcoming Vice Presidential poll.

In 2017, the NDA had nominated Venkaiah Naidu as its candidate for the vice-presidential election and he went on to become India’s 15th vice president. His term ends on August 10, 2022.