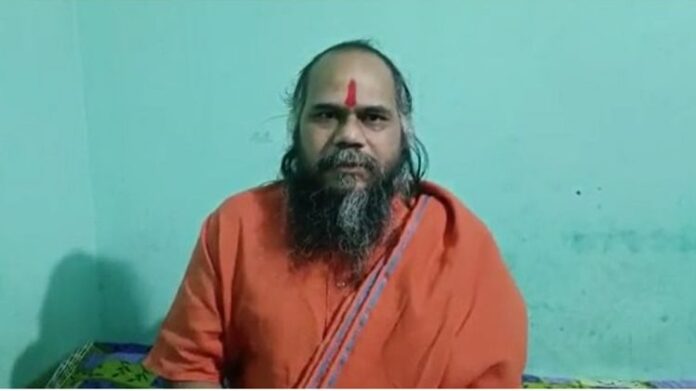 The accused is also known as Mirchi Baba. Following a complaint, the police had registered a case under section 376 (Punishment for rape) of the Indian Penal Code (IPC).

“A case was registered under section 376 of the IPC. The accused has been arrested,” said ACP Nidhi Saxena in Bhopal.