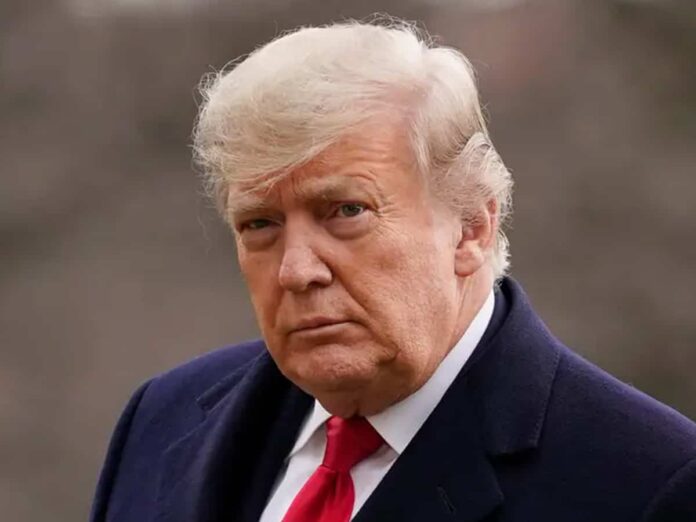 Washington [US]: Former US President Donald Trump will face questioning from the New York State attorney general’s office this week, a new turn into the civil investigation.

Trump had sat for numerous depositions over the years, he fought for months to avoid the testimony, which could shape the outcome of the investigation into the former president and his family real estate business, the Trump Organisation, The New York Times reported.

Trump in a statement said, “My beautiful home, Mar-A-Lago in Palm Beach, Florida, is currently under siege, raided, and occupied by a large group of FBI agents.”

Since March 2019, the attorney general, Letitia James, and her lawyers have scrutinised whether Trump and his company fraudulently inflated the value of his hotels, golf clubs and other assets.

Early this year, James said in a court filing that the company’s business practices were “fraudulent or misleading,” but added that her office needed to question Trump and two of his adult children to determine who was responsible for that conduct.

The deposition of Trump will follow similar questioning of Ivanka Trump and Donald Trump Jr. in recent days. It will represent the final stage of James’s investigation, which Trump has dismissed as a politically motivated witch hunt, reported The New York times.

In January, Trump handed over 15 boxes of materials to government record-keepers amid concern he may have violated the Presidential Records Act.

This comes as the January 6 select committee’s latest public hearing said that then US President Donald Trump chose not to intervene as a mob of his supporters attacked the Capitol.

However, the former president declined to say why the FBI agents were at Mar-a-Lago. He confirmed that the raid was unannounced and added “they even broke into my safe.”

He called the raid by the FBI a Witch Hunt and said that there are dark times for the US stressing that the agency seized the “home of the 45th President of the United States.”

“Nothing like this has ever happened to a President of the United States before. After working and cooperating with the relevant Government agencies, this unannounced raid on my home was not necessary or appropriate. It is prosecutorial misconduct, the weaponisation of the Justice System, and an attack by Radical Left Democrats who desperately don’t want me to run for President in 2024, especially based on recent polls, and who will likewise do anything to stop Republicans and Conservatives in the upcoming Midterm Elections,” Trump added.

He termed the incident an “assault that could only take place in broken, Third-World Countries” and noted that “sadly, America has now become one of those countries, corrupt at a level not seen before.”

Expressing shock, the former President said, “They even broke into my safe!”
He even went ahead and compared the incident with Watergate Scandal. “What is the difference between this and Watergate, where operatives broke into the Democrat National Committee?”

The Watergate scandal was a major political scandal in the history of the United States of America. It occurred during the administration of US President Richard Nixon from 1972 to 1974 and led to his resignation.