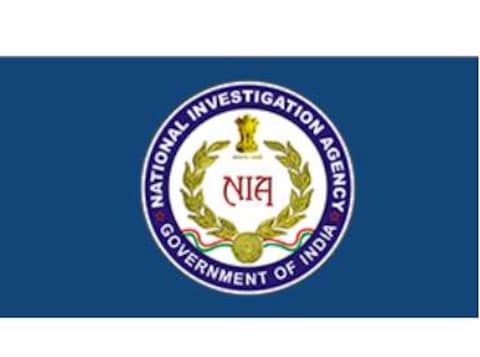 New Delhi [India]: A special National Investigation Agency (NIA) court in Lucknow has convicted five members of the banned organization SIMI in the 2014 Bijnor blast case, for committing terrorist acts and sentenced them to rigorous imprisonment, the agency said in an official statement on Friday.

The NIA court on Thursday sentenced Husna, Abdulla, Raees Ahmad, Nadeem and Furkan, all residents of Uttar Pradesh’s Bijnor, from three years to a maximum of seven years 10 months for various offences. The accused have been sentenced to three years of Rigorous Imprisonment (RI) with a fine under Section 120B of the Indian Penal Code (IPC), along with seven years with a fine under Section 13 of the Unlawful Activities (Prevention) Act.

“The case relates to an explosion that had taken place in the house of Leelo Devi at Jatan Mohalla, Bijnor on September 12, 2014, and the criminal conspiracy hatched by members of banned organization SIMI to commit terrorist acts,” the NIA said in a statement.

The case was initially registered by Bijnor Police which had registered several FIRs in the matter on September 18m 2014, and was later it was re-registered by NIA on April 30, 2015, and November 12, 2015.

“After the investigation of the case, a charge-sheet was filed against the five accused on February 3, 2018. They had pleaded guilty before the NIA special court and were accordingly convicted,” it said.