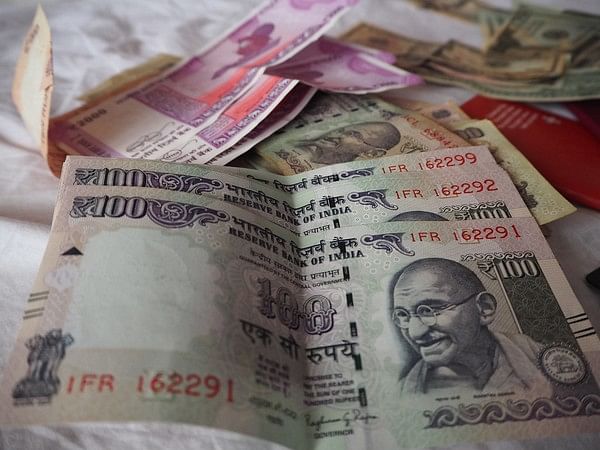 New Delhi [India]: Union Minister of State for Finance Pankaj Chaudhary on Monday informed Lok Sabha that the government has no proposal under consideration to constitute the 8th Central Pay Commission for the central government employees.

The minister replied to a question on whether the government proposes to ensure a timely constitution of the 8th Central Pay Commission for central government employees so that it could be implemented on January 1, 2026.

At least seven pay commissions have been constituted since 1947.

After every ten years, the central government forms a commission to revise the salary structure of the government employees.

The 7th Central Pay Commission was reportedly set up by the government of India on February 28, 2014.

The first Pay Commission in India was established in January 1946. The constitutional framework of the Commission comes under the Department of Expenditure (Ministry of Finance).

About other measures being taken by the government to increase salaries in view of rising inflation, the minister replied in order to compensate for erosion in the real value of their salaries on account of inflation, dearness allowances (DA) is paid to them and the rate of DA is revised periodically every 6 months on the basis of the rate of inflation gauged under All lndia Consumer Price lndex for Industrial Workers.