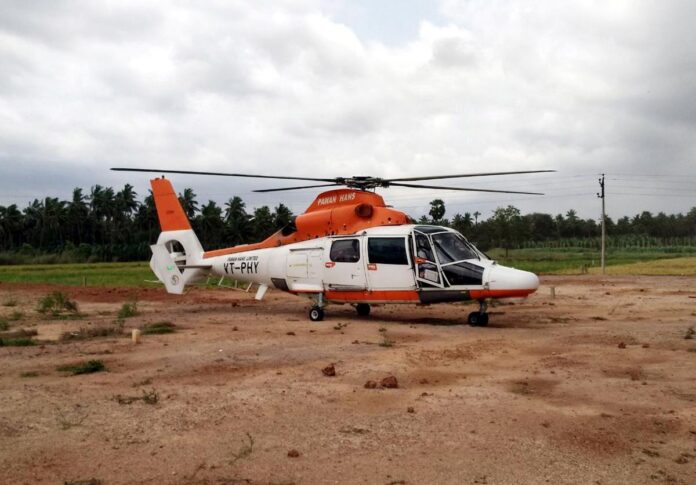 A total of six persons have been rescued so far and efforts are to rescue the others, ONGC said. Till now 6 persons are rescued. Operations are still on.

According to official sources, the Indian Coast Guard has also joined in the rescue operations.

The Coast Guard has diverted two ships towards the site for the rescue operation.

One Dornier aircraft, which took off from Daman dropped one life raft in the area, official sources said.

The site of the mishap is located 7 nautical miles inside the Arabian sea from Mumbai.