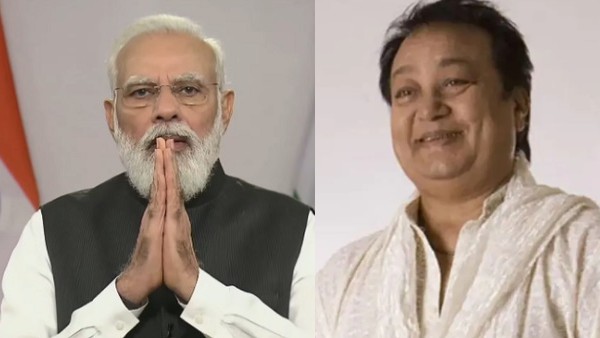 New Delhi [India]: Prime Minister Narendra Modi on Monday expressed condolences over the demise of veteran singer Bhupinder Singh and said that his works struck a chord with several people.

“Anguished by the passing away of Bhupinder Singh Ji, who has given memorable songs for decades. His works struck a chord with several people. In this sad hour, my thoughts are with his family and admirers. Om Shanti,” PM Modi tweeted. Veteran singer Bhupinder Singh, best known for his songs such as ‘Do Deewane Shaher Mein’ and ‘Hoke Majboor Mujhe Usne Bulaya Hoga’, died on Monday at the age of 82.

According to Bhupinder Singh’s wife Mitali Singh, the singer passed away due to a heart attack.

Bhupinder Singh had been undergoing treatment related to several health complications at the hospital for the last 10 days.

After learning about the unfortunate news, filmmaker Ashoke Pandit took to Twitter and paid his heartfelt condolences.

“Singer and guitarist BhupinderSingh ‘s demise is a great loss to the film industry, especially the music world. Heartfelt condolences to his wife #Mitalee Ji and the entire family. Will always be remembered through his songs,” Pandit tweeted.