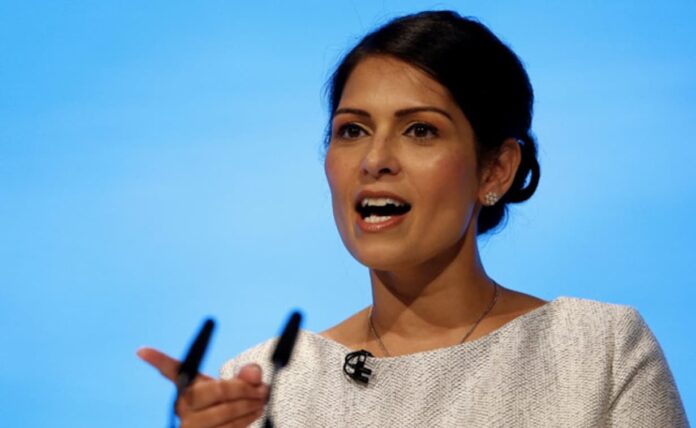 “Home Secretary Priti Patel, told Johnson that the general view of the Conservative party was that he had to go,” CNN reported citing a source.

Johnson on Wednesday said that his government would not fold after two of his senior Ministers and a string of junior officials submitted their resignation in protest of his leadership, New York Post reported.

“The job of a prime minister in difficult circumstances when you’ve been handed a colossal mandate is to keep going. And that’s what I’m going to do,” Johnson told lawmakers. “We are going to get on and deliver our mandate and win another general election,” he added.

“One of his key allies, Michael Gove, told the prime minister in a private meeting that the time had come for Mr. Johnson to go,” The New York Times reported.

Britain’s attorney general, Suella Braverman HAS called for Johnson to step down and said she would stand for election to replace him if he did.

“If there is a leadership contest, I will put my name into the ring,” she said, New York Times.

Many Tory lawmakers believe that Boris Johnson needs to be replaced quickly to mitigate the electoral damage to the party.

The exit of the top minister comes amid the row involving the former Conservative party whip Chris Pincher, who was accused of sexual misconduct.

Last week, Pincher quit as deputy chief whip after claims that he groped two men but Johnson knew about allegations against him as far back as 2019.

The British PM said he regrets giving Pincher a government role as Deputy Chief Whip following the revelation of a misconduct complaint against him.

The British PM has said he regrets giving Pincher a government role as Deputy Chief Whip following the revelation of a misconduct complaint against him.

“In hindsight it was the wrong thing to do and I apologise to everyone who has been badly affected by it. I just want to make absolutely clear that there’s no place in this government for anybody who is predatory or abuses their position of power,” he said.