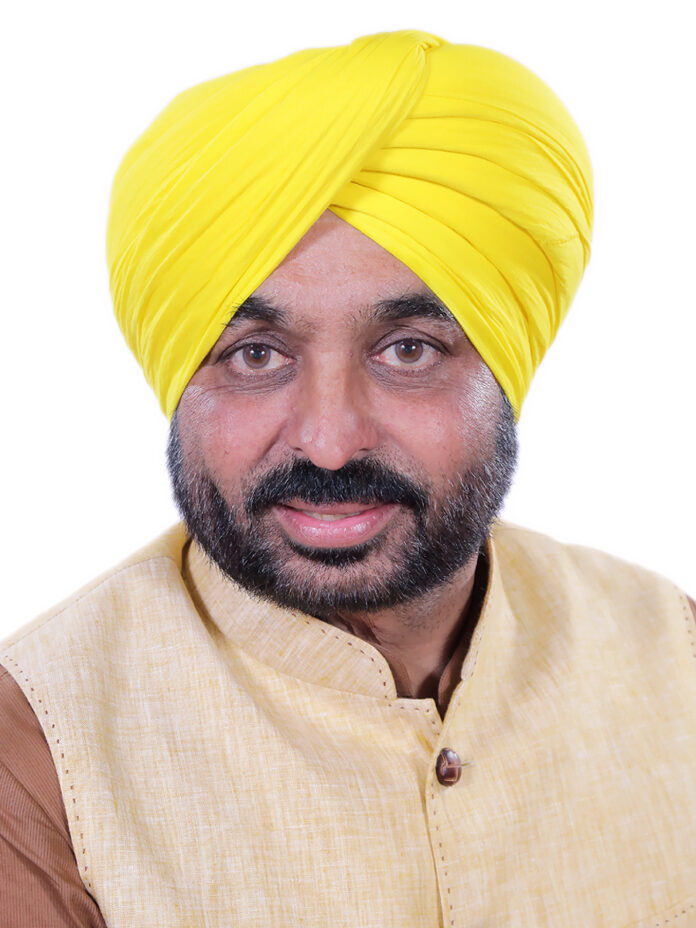 Chandigarh (Punjab): Punjab Chief Minister Bhagwant Mann will get married to Dr Gurpreet Kaur in a private ceremony at his residence in Chandigarh tomorrow.

Mann was divorced from his first wife almost six years back. According to sources, Mann (48) will marry Dr Gurpreet Kaur, a physician by profession who hails from Haryana’s Kurukshetra.

The wedding ceremony will be attended by Delhi Chief Minister and Aam Aadmi Party (AAP) national convenor Arvind Kejriwal and his family. However, no minister or other big leaders are invited to the ceremony.

Sources said it was Mann’s mother’s wish that he should get married.

His former wife Inderpreet Kaur and their children are residing in the USA. His daughter Seerat Kaur Mann (21) and son Dilshan Mann (17) had flown from the US to attend his swearing-in ceremony on March 16 this year.

Chadha responded to a Twitter user’s comment that “And one thought that Raghav Chadha was the most eligible bachelor in AAP” and said that “Chhote da number vadde ton baad hi aunda hai. Best wishes to my vadde veer Mann Saab and Dr Gurpreet Kaur for a happy and blessed married life.”