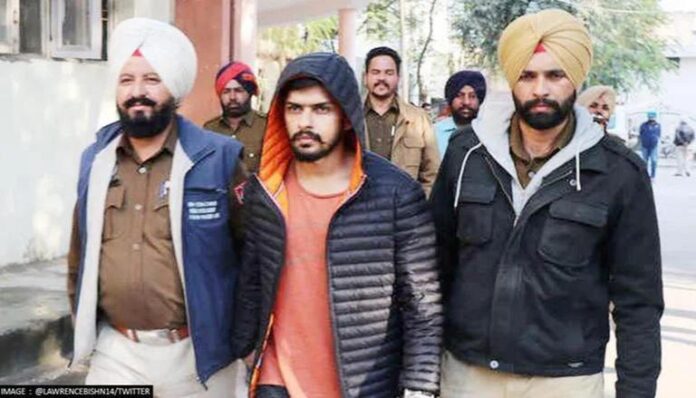 Amritsar ACP Palwinder Singh said, “Gangster Lawrence Bishnoi has been sent to police remand till July 6.” Bishnoi was produced in the Amritsar court on Tuesday.

The court also allowed the Punjab Police transit application and directed Punjab Police to ensure that the medical examination of the accused Lawrence Bishnoi is conducted as per law/rules before leaving Delhi and also before his production before the concerned Court of CJM, Mansa, Punjab.

Sidhu Moose Wala was shot dead by unidentified assailants in Jawaharke village of Punjab’s Mansa district on May 29.

The incident took place a day after his security was withdrawn by the Punjab police among 424 others.

Punjab Police had earlier told Patiala House Court of Delhi that gangster Bishnoi is an accused in singer Moose Wala’s murder case. During the investigation of this case, it was revealed that Lawrence Bishnoi was a key conspirator and his custodial interrogation is necessary.

The Supreme Court of India on Monday said that it will hear on July 11, the plea of accused Lawrence Bishnoi’s father challenging the transit remand to Punjab Police. Advocate Sangram Singh stated that Lawrence was unable to get any legal assistance in Mansa, Punjab.

The bench of Justice Suryakant and Justice JB Pardiwala on Monday while fixing the matter for hearing on July 11, 2022, also observed that since the murder took place there Punjab Police should probe the case. The Court also asked Lawrence’s father’s lawyer to approach Punjab and Haryana HC to get legal aid counsel.