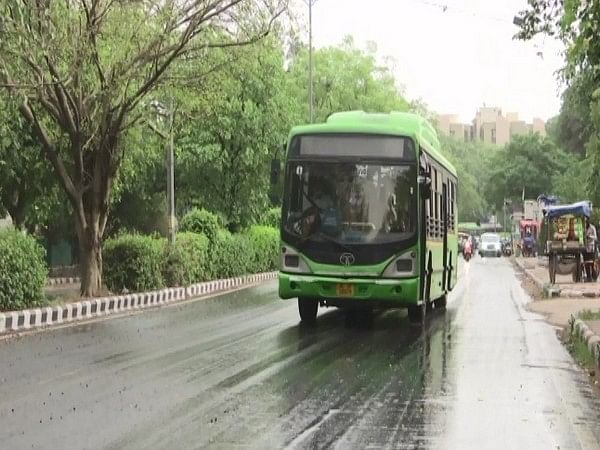 The rain, however, also led to waterlogging and traffic snarls in parts of the national capital.

Amidst the downpour, the streets of Sarita Vihar could be seen waterlogged along with a traffic jam in the area.

Traffic snarls could also be seen near ITO.

The India Meteorological Department (IMD) has predicted thunderstorms accompanied by lightning at isolated places in Delhi for today.

It has also predicted heavy rainfall (64.5 to 115.5 mm) in the national capital along with thunderstorms and lightning at isolated places over the next two days.