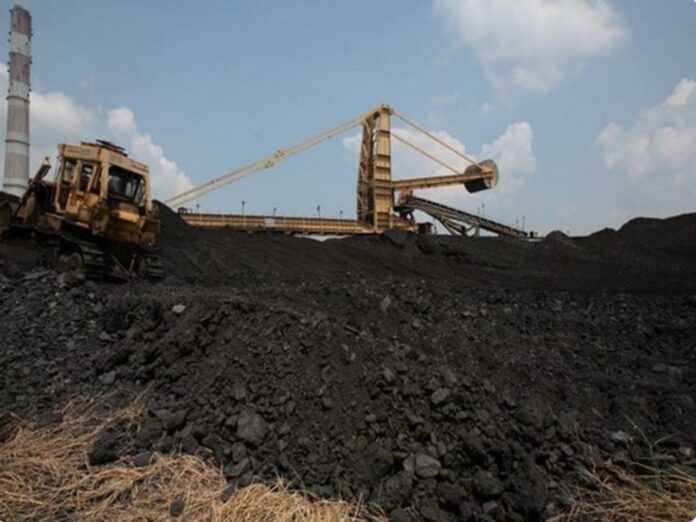 Kota (Rajasthan) [India]: Following the demise of the seer who self-immolated to mark the protest over illegal stone mining in Rajasthan, Congress MLA Bharat Singh Kundanpur has urged Chief Minister Ashok Gehlot “to sack the state’s Mining Minister Pramod Bhaya if the mining mafia in the state is to be brought under control”.

“There is a saying of Hadoli, “Kankh mein Chhora village mein dhindora”.The big mining mafia is the mineral minister himself.A record of illegal mining has been created by him. In 12 other districts, the minister’s been appointing officials so as to carry out illegal activities of forests, lands, rivers and drains. Many people have lost their lives due to the minister’s operation,” Bharat Singh wrote in his letter addressed to the Chief Minister of his own party. Another Congress MLA Wajib Ali also expressed his concern over the Bharatpur incident and said, ” The state should have taken a note on the situation earlier. The sadhu had warned already and then attempted self-immolation.”

Wajib Ali said that self-immolation by the Sadhu shows “negligence on part of the administration, especially when he had already been given a warning. He should have been pacified, spoken to , but I agree that whatever happened was really wrong.”

“Sadhu Vijay Das passed away as he’d been sitting on dharna for over 500 days but there was no hearing on issue of illegal mining. In Congress rule, the administration became silent. CM is supporting mining mafia to save his seat,” Bharatiya Janata Party (BJP) MP from Bharatpur, Ranjeeta Kohli said.

The sadhu, who attempted self-immolation at Deeg in Bharatpur to protest against illegal mining, was declared dead in a Delhi Hospital, said the officials on Saturday.

“Sadhu Vijay Das died at around 2.30 am in the hospital where he was undergoing treatment after his self-immolation attempt. The post-mortem has been scheduled for 9 am,” informed Sub Divisional Officer, Sanjay Goyal.

Earlier on July 21, his condition was said to be stable.

The incident was reported in Deeg on July 20 when Sadhu Vijay Das attempted self-immolation amid protests over illegal mining in the area.

The city officials had rushed to the spot to put out the fire and rescue Das.
The locals and sadhus had been demanding a ban on the mines for a long time.
The administration also assured the sadhus that mines will be shifted from the area and informed them about the state government’s plans to transform the vicinity into a religious tourist spot.

“These mines will be shifted and about 2,500 people who will be unemployed as a result, will be employed somewhere else…The state govt intends to make it (stone mining area) into a religious tourism spot,” Ranjan added.

On Tuesday a sadhu climbed atop a mobile tower in the district’s Deeg on Tuesday morning to protest stone mining in the area.