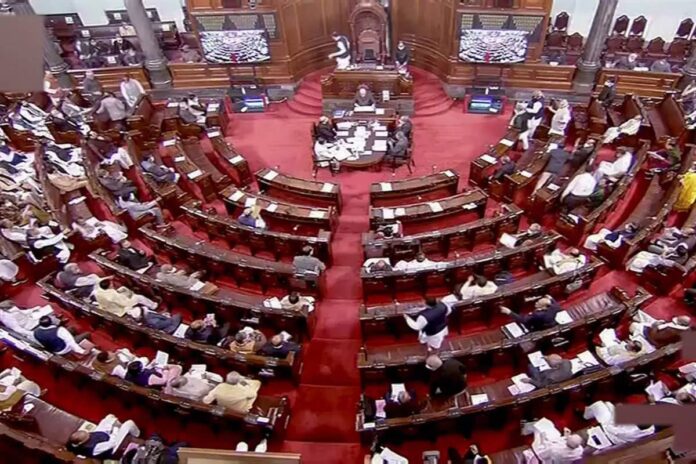 The Bill also seeks to insert a new Section 3A to retrospectively validate all actions under the actions taken by the State Government of Himachal Pradesh and Nagaland and the Family Courts of those states prior to the commencement of the Family Courts (Amendment) Act, 2022.