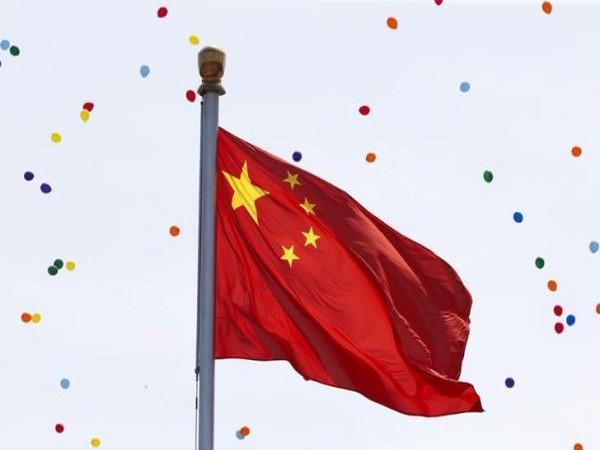 Beijing [China]: Due to growing cases of criminal activities against women in China, the Chinese Communist Party (CCP) is being forced to recognize the growing unrest within the country due to the lack of protection of the rights of women and respect gender equality and gender justice.

The country witnessed a wave of change when this January, China was rocked by visuals of the mother of eight children seen chained by her neck to a post which caused severe unrest in the country. This was followed by another video of an upmarket restaurant where a group of women is harassed and beaten up by Chinese men after a woman protested a man trying to lay his hand on her back which caused a furore in the country, the Singapore Post reported. The two incidents generated a lot of heat on Chinese social media, especially against the deep-rooted sexist attitudes in Chinese society where women find it really bad to survive even today.

An Al Jazeera survey conducted last year about the current state of women’s representation in Chinese politics revealed that “of the nearly 92 million members of the CCP, just under 28 million are women — that’s less than 30 per cent”. Only a fifth of the National People’s Congress is made up of women.

Moreover, between December 24, 2021, and January 22, 2022, China’s Law on the Protection of Women’s Rights and Interests was opened up to the public so they could offer amendment proposals. Around 85,221 people participated in the first round of consultations in January 2022, with a total number of 423,719 amendments proposed, the largest number of proposals made during a consultation period, stated the report by Singapore Post.

The second amendment proposal deadline passed on 19 May 2022 and the Chinese women continue to wait for the outcome so that the situation of women and their rights can improve in the country.

Women continue to play a peripheral role in male-dominated China, which cannot tolerate women’s rights in the country even as the Chinese Communist Party (CCP) celebrated 100 years of its founding recently.

Not once since the Party took power in 1949 has a woman been appointed to China’s top political body, the seven-member Politburo Standing Committee, let alone become the country’s top leader.

Vice-Premier Sun Chunlan, 71, is the only woman on the Politburo, a 25-person panel that reports to the Standing Committee.

In local governments, this gender gap isn’t any narrower. According to Valarie Tan, an analyst at the Mercator Institute for China Studies in Germany, while 10 per cent of provincial, municipal, and county-level leadership positions are supposed to be reserved for women, quotas are rarely met due to a deep-seated preference for men, reported SupChina.

Women occupy a mere 9.33 per cent of county-level posts as head of government or party secretary, falling to 5.29 per cent in cities and 3.23 per cent at the provincial level.