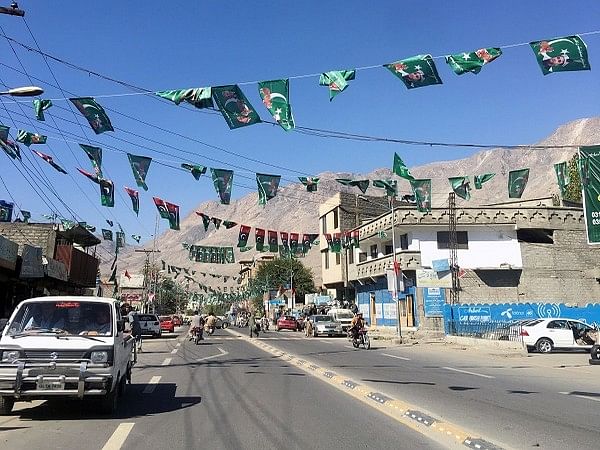 Raids were underway to arrest the remaining suspects, he added.

Weapons were recovered from seven of them of the 60 suspects who had been arrested, however, twelve people were released after questioning, reported Dawn.
The GB government has set up a Joint Investigation Team (JIT) to probe the incident. Pillion riding on motorcycles has been banned in Gilgit and 4G mobile internet will remain suspended, the authorities said.

According to investigators, the violence on July 30 was not a premeditated incident as “evidence and statements by some of the accused suggest the violence erupted after a scuffle between two individuals” at Yadgar Chowk.

Moreover, a control room has been set up in the GB home secretary’s office to monitor the law and order situation in the region amid the rising instances of violence.