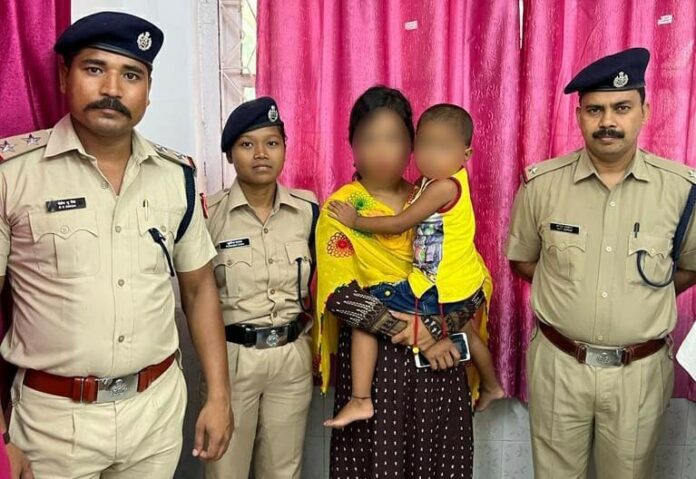 Indian Railways, being a major transport network of the country, is being used by human traffickers for the transportation of victims from source areas to destination areas and to counter that RPF has a pan-India reach under a unitary structure of command and control. Over the years, RPF has developed an efficient response mechanism for the redressal of security-related grievances of passengers. During the last five years (2017, 2018, 2019, 2020 & 2021), RPF has rescued 2178 persons from the clutches of Traffickers besides the rescue of more than 65000 children and scores of women and men in need of care and protection.

To take the momentum further, a month-long special drive against Human Trafficking through rail was launched in the month of July 2022. RPF field units were advised to work in coordination with state police, LEAs and other stakeholders in this regard for immediate response to inputs received regarding trafficking and detection of trafficking cases.

According to the official information, in July, sustained action under Operation AAHT led to the rescue of a total of 183 minors, in which 151 minor boys, 32 minor girls and 3 women from the clutches of human traffickers with the arrest of 47 Human Traffickers. The drive created a platform for all stakeholders to come together to take joint action against Human Trafficking through rail. Synergy and smooth coordination among various agencies and stakeholders built during the drive will help in launching a sustained drive against human trafficking in future too.

It is well-known fact that Human Trafficking, especially of Women and Children, for sexual exploitation, prostitution, forced labour, forced marriage, domestic servitude, adoption, begging, organ transplant, and drug peddling among others is an organized crime and the most abominable violation of human rights.

It is worth mentioning that in order to leverage its strategic positioning at stations and in trains, its pan-India reach and its response mechanism to supplement the efforts of Anti Human Trafficking Units (AHTUs) of police and other LEAs, RPF has recently launched an operation against Human Trafficking called “Operation AAHT”.

As part of this initiative, RPF has very recently set up 750 AHTUs across the country that would coordinate with Police, AHTUs functioning in Thana, District and State levels, Intelligence Units, NGOs and other stakeholders and take effective action on Human Trafficking through rail.

Recently RPF has signed an MoU with an NGO i.e. Association of Voluntary Action (AVA) also known as Bachpan Bachao Andolan which will be supplementing RPF with training and will also be giving inputs regarding Human Trafficking to RPF.