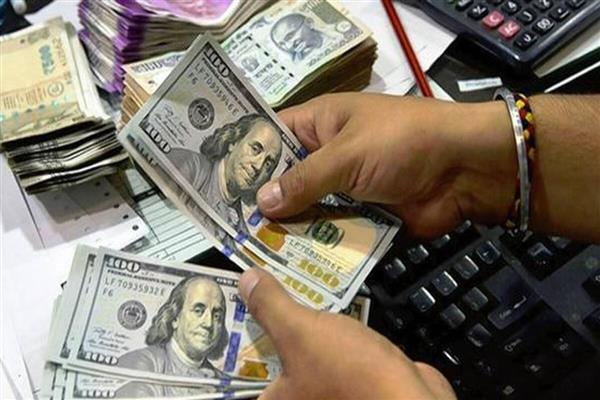 New Delhi [India]: After two consecutive days of gains, Indian stock indices declined marginally in early trade on Tuesday, weighed down by a consistent depreciation of the rupee.

On Tuesday, the rupee hit yet another historical low and touched the key psychological level of 80 against the US dollar.

Among the Nifty 50 stocks, 29 were in the green and the rest in the red, National Stock Exchange data showed.

“We expect a rupee to remain volatile this week and could hold its key support level of 80.5500 on a closing basis,” said brokerage Prithvi Finmart.

Further, reports suggest that phone and gadget maker Apple planning to slow hiring and spending is likely to have subdued stocks in India and other Asian markets.