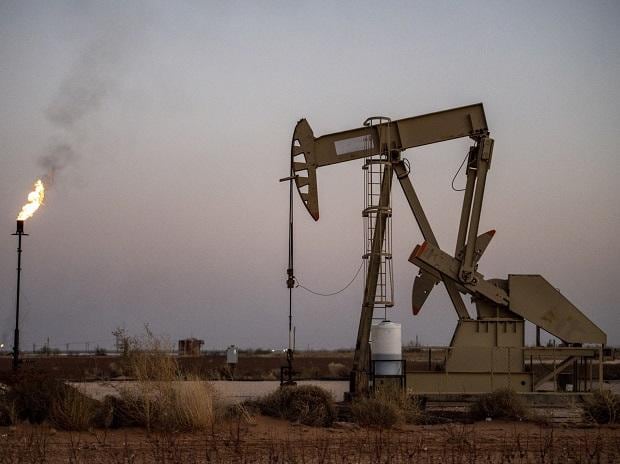 This comes as independent refiners stepped up purchases of discounted supplies while cutting shipments from rival suppliers such as Angola and Brazil. According to The News International, imports of Russian oil, including supplies pumped via the East Siberia Pacific Ocean pipeline and seaborne shipments from Russia’s European and Far Eastern ports, totalled 7.15 million tonnes, up 7.6 percent from a year ago.

Still, Russian supplies in July, equivalent to about 1.68 million barrels per day (bpd), were below May’s record of close to 2 million bpd. China is Russia’s largest oil buyer. Imports from second-ranking Saudi Arabia rebounded last month from June, which was the lowest in more than three years, to 6.56 million tonnes, or 1.54 million bpd, but still slightly below year-ago level.

Year-to-date imports from Russia totalled 48.45 million tonnes, up 4.4 pc on the year, still trailing behind Saudi Arabia, which supplied 49.84 million tonnes, or 1 per cent below the year-ago level.

China’s crude oil imports in July fell 9.5 per cent from a year earlier, with daily volumes at the second lowest in four years, as refiners drew down inventories and domestic fuel demand recovered more slowly than expected.

The strong Russian purchases squeezed out competing supplies from Angola and Brazil, which fell 27 per cent year-on-year and 58 per cent, respectively. Customs reported no imports from Venezuela or Iran last month. State oil firms have shunned purchases since late 2019 for fear of falling foul of secondary U.S. sanctions.

Imports from Malaysia, often used as a transfer point in the past two years for oil originating from Iran and Venezuela, soared 183 per cent on the year, to 3.34 million tonnes, and up from June’s 2.65 million tonnes.

Meanwhile, another set of data showed China’s coal imports from Russia jumped 14 percent in July from a year earlier to their highest in at least five years, as China bought discounted coal while Western countries shunned Russian cargoes over its invasion of Ukraine.

Western countries were avoiding cargoes from Russia ahead of a European Union ban on Russian coal that came into force on August 11, aimed at reducing the Kremlin’s energy revenue over its February invasion. The ban has forced Russia to target buyers such as China and sell at a steep discount.

Russian thermal coal with a heating value of 5,500 kilocalories (kcal) traded around $150 a tonne on a cost-and-freight basis in late July, while coal of the same quality at Australia’s Newcastle port was assessed at more than USD 210 a tonne on a free-on-board (FOB) basis.

Some Chinese traders expect more Russian coal to flow into China in the fourth quarter when utilities in northern China build stocks for the winter heating season.