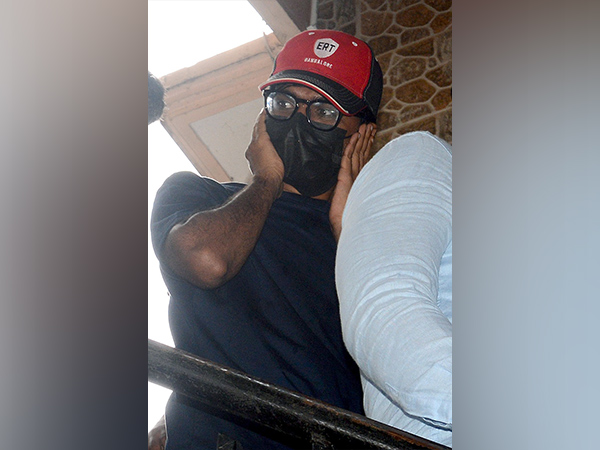 A vacation bench of Justices Indira Banerjee and JK Maheshwari on Thursday agreed to list the matter for hearing on Friday subject to assignment by the Chief Justice of India NV Ramana. Mentioning the matter for urgent hearing, senior advocate Colin Gonsalves, appearing for Zubair, had told the bench that there is a serious threat to his life.

Gonsalves had said, “This relates to Mohammed Zubair, the co-founder of Alt News. His job is to fact-check news, and he was doing the role of identifying hate speeches. A look at the FIR shows that there is no crime. We went to Allahabad High Court but no relief was granted. We seek bail in an emergency. There are death threats on the internet to him. If possible list today at 2 pm.”

Alt News’ Zubair has approached the top court challenging the Allahabad High Court’s June 10 order where it had refused to quash an FIR registered against him in Sitapur, Uttar Pradesh saying that it was premature to interfere when the investigation was at a preliminary stage.

His appeal in the apex court has said that the allegations of the FIR against him are “absolutely false and baseless”.

He claimed to be innocent and said he said that he has not committed any offence.

“The police are threatening to arrest the petitioner (Zubair) and the life and liberty of the petitioner is in danger. The inclusion of this criminal offence in the FIR portrays the cavalier, malicious and arbitrary manner in which the Respondents (UP police) have acted against the Petitioner,” the appeal stated.

It further stated, “There is a new strategy afoot of the police in communal crime cases. That is to register FIRs against those engaging in hate speech and communal crimes, as well as to rope in all secular elements monitoring such crimes and protesting police inaction against the wrongdoers. This is done with the intention of stifling the freedom of speech of secular persons in society who stand up against communal elements and putting fear into them so that they no longer protest. It is therefore imperative that this Court understand this new strategy and nip it in the bud so that secular social activism continues on its path and plays the most necessary role in society to stand up to communalism.”

Zubair is already in judicial custody in a case registered by the Delhi police for allegedly hurting religious sentiments over a tweet posted by him in 2018.