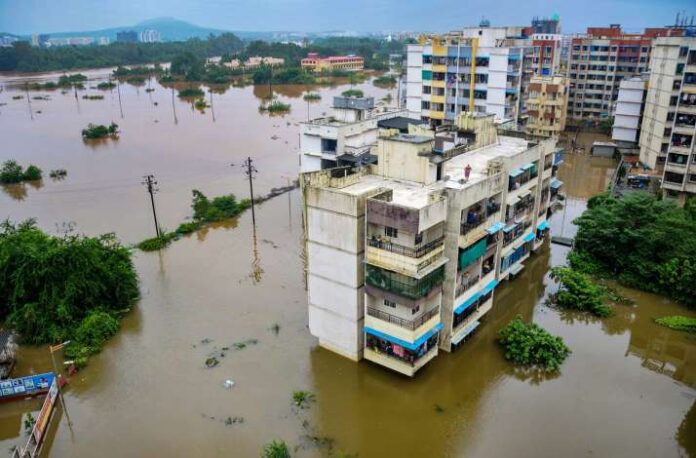 The protests were held in Mithi region in opposition of toxic wastewater release from the reservoir which is located in the Gorano area of Tharparkar district in Pakistan and how it has affected the lives of locals. “The Sindh government has failed to meet its promises made to local people. Our homes and grazing lands for animals have vanished and we have become homeless due to the dumping of highly-toxic water from the reservoir,” said advocate Leelaram Meghwar and other protestors, Dawn reported.

The toxic water had wreaked havoc on the ecology and environment in the area, the advocate said, adding that it did not fall within the limits of Thar coalfields.

Over 500 families were paid annual compensation of Rs 100,000 each for a few years although the chief minister had promised release of compensation funds every year against huge losses suffered by villagers.

The villagers complained that more and more water was being released in the Gorano wastewater reservoir, increasing environmental issues for the residents of the region, their livestock and wildlife species, according to Dawn.

Notably, the enraged protestors also stopped the power company’s vehicles before the arrival of the chief minister to showcase their plight and also threatened to widen the scope of their protest if their demands were not met.

According to the recently released United Nations (UN) ‘Global Land Outlook’ report, Pakistan is part of the 23 countries in the world that are suffering from a “severe and prolonged drought.”

The situation is drought-like in several parts of Sindh and desert areas of South Punjab, including Cholistan, Thal etc. Not only this worsening water crisis in Balochistan and Sindh is leading to the unavailability of water for human consumption and agricultural purposes but it is also causing health issues.

Moreover, non-availability of potable water has also become a matter of grave concern for Sindh as the number of patients, including children, are being brought to hospitals in Karachi and other parts of Sindh due to acute gastroenteritis, continues to rise due to the government’s failure to provide safe sanitation.