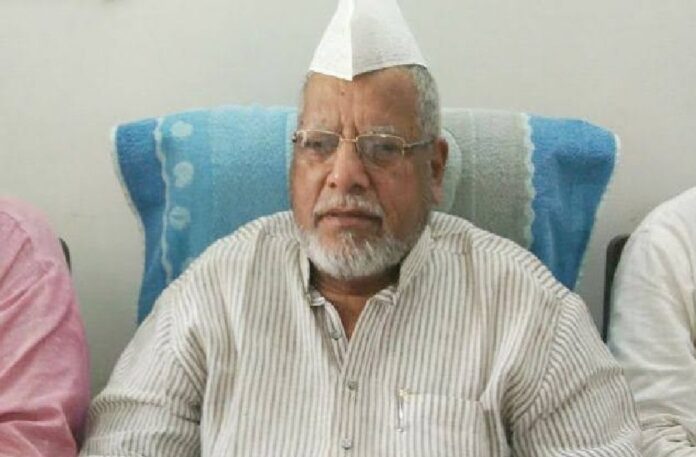 New Delhi [India]: Former MLC and suspended Congress leader Siraj Mehndi joined Nationalist Congress Party on Thursday. Soon after his joining, he hit out at the Gandhi family including interim president Sonia Gandhi alleging that they do not give time to the party workers for meetings.

Earlier, Mehndi was appointed as the national president of the NCP’s Minorities Department. “Congratulations to Siraj Mehdi on being appointed as the Chairman of Minority department of NCP. My best wishes to him to serve and solve issues of the minority section of our society. I am sure he will work with great zeal and enthusiasm to strengthen the party,” NCP chief Sharad Pawar tweeted.

Taking a strong stance against Sonia Gandhi, the former Congress leader alleged that the party’s interim president has “nothing to do” with the party workers.

“She only cares about her children, and has nothing to do with the party workers,” Mehndi said.

“The Gandhi family do not give time to the party workers and leaders for the meeting. I sought time numerous times from Sonia, Rahul and Priyanka Gandhi, but they did not give me time,” he added.

The NCP leader further alleged that his old party (Congress) “does not raise the voices of minorities”.

Mehndi, who hails from Uttar Pradesh, said that the condition of Congress has worsened “because of Priyanka Gandhi”.

“In UP, Congress got only 2.5 per cent votes in the Assembly elections. It is because of Priyanka Gandhi that such a situation has come,” he alleged.

Congress party, in November 2019, had expelled 10 of its leaders including several former state ministers and AICC members for six years for indulging in acts of ‘indiscipline’, which included Siraj Mehndi.