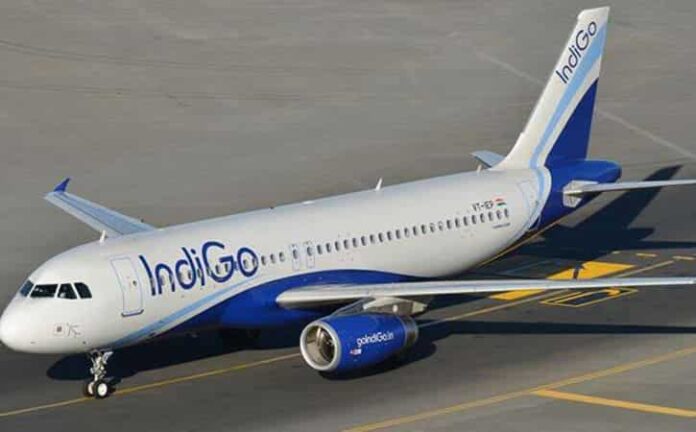 Raipur (Chhattisgarh): An incident of smoke coming out from the cabin in an IndiGo flight was reported by the cabin crew, informed the Directorate General of Civil Aviation (DGCA) officials.

Earlier, a Jabalpur-bound SpiceJet flight returned to the Delhi airport on July 2 after passengers claimed smoke in the plane. According to SpiceJet Spokesperson, smoke was detected inside the plane when the aircraft was passing 5000 ft.

Earlier, the Indian aviation’s watchdog Directorate General of Civil Aviation (DGCA) took a strong cognisance of the IndiGo operations after several flights were delayed across the country. As per sources, the non-availability of crew members was cited as the primary reason for the hindrance.

As per the Ministry of Civil aviation (MoCA) data, only 45 per cent of IndiGo flights were able to operate on-time performance (OTP) within 15 minutes of the scheduled departure time on Saturday.