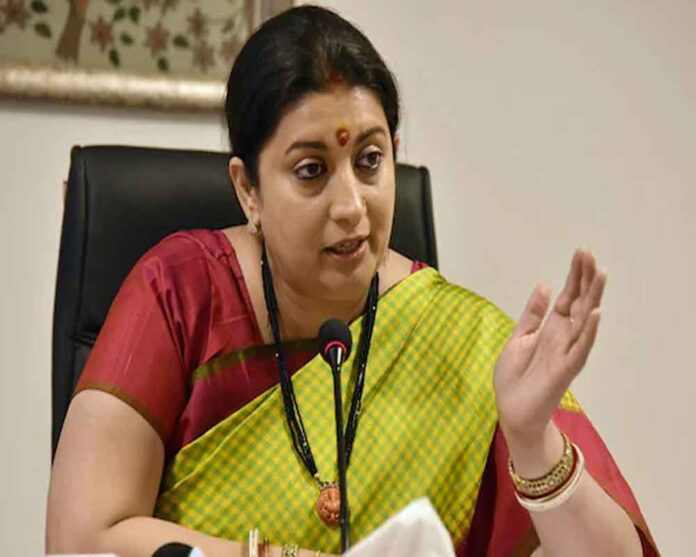 Thursday took additional charge of the Ministry of Minority Affairs.

“The President of India, as advised by the Prime Minister, has accepted the resignations of Mukhtar Abbas Naqvi and Ram Chandra Prasad Singh from the Union Council of Ministers, with immediate effect, under clause (2) of Article 75 of the Constitution,” read the notification of Rashtrapati Bhavan.

Two Cabinet Ministers of Prime Minister Narendra Modi-led government, Mukhtar Abbas Naqvi and RCP Singh who ceased to be members of the Rajya Sabha from today resigned from the Union Cabinet on Wednesday.

According to the sources, this was the first time that a sitting minister has been out of both Houses of Parliament.

Recently, several BJP leaders were elected to Rajya Sabha from Uttar Pradesh, Maharashtra, Madhya Pradesh, and Rajasthan. However, the party did not give a Rajya Sabha ticket to Naqvi.

Pertinent to mention here, RCP Singh, who comes from an ally party in Bihar, JD(U), had sworn in as a minister in the Modi government a year ago on July 7, 2021.