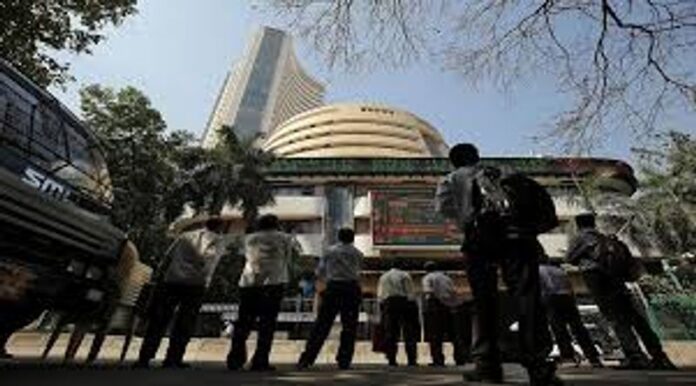 Prior to the latest two-day decline, the Indian stocks had witnessed six consecutive sessions of the rally.

Indian equity markets recorded their best weekly performance during the past week, supported by renewed buying, especially in banking and IT stocks as well as the return of foreign investments into the Indian markets after months.

The domestic equity market closed at its highest level in seven weeks, marking its best week since February 2021. Sensex and Nifty during the week rose around 3-4 per cent on a cumulative basis.

For fresh cues, the US Fed’s monetary policy meeting outcome to be released on Wednesday will be in focus among investors.

“The Fed announcement on interest rates expected late tonight is unlikely to impact equity markets in a big way since the most likely outcome of 75 bp rate hike has been discounted by the markets,” said V K Vijayakumar, Chief Investment Strategist at Geojit Financial Services.

“The market, which continues to be volatile, is swinging between fears of an imminent US recession on one side and hopes of the US avoiding a sharp economic slowdown on the other. Only time will tell which of the two scenarios will play out,” Vijayakumar added.