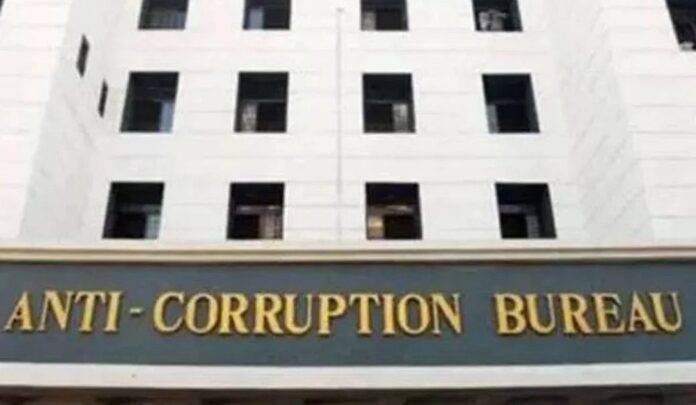 The CBI has arrested two persons, working as tax assistants posted at the Income-tax department in Hyderabad (Telangana) and Visakhapatnam (Andhra Pradesh), for the exchange of a bribe of Rs 60,000. According to an official statement from the CBI, a case was registered against a Senior Tax Assistant, working in the office of Additional Commissioner Of Income-Tax (CIT) in Hyderabad and another Senior Tax Assistant of the Income Tax Department in Visakhapatnam on the allegation– that they conspired and demanded Rs 1 lakh from the complainant in the matter of Tax Deducted at Source (TDS) certificate related to the complainant.

The complainant also alleged that after negotiation, the accused had reduced the demand and directed the complainant to pay Rs 60,000, it said.

Acting on the complaint, the CBI laid a trap and caught the Senior Tax Assistant of Income Department Hyderabad red-handed while demanding and accepting his share of the bribe of Rs 40,000 from the complainant.

“The share of other accused was allegedly paid online as demanded by him. He was also caught. Searches were conducted at the premises of the accused at Hyderabad and Visakhapatnam,” it added.

“In another case, CBI had arrested one Agriculture Field Officer (AFO), State Bank of India (SBI), Nowrozabad branch, District Umariya in Madhya Pradesh and a private person for the bribery of Rs 10,000,” the statement read further.

According to the CBI, a case was registered on the complaint against the private person. It was alleged that the accused had demanded and attempted to obtain a bribe of Rs 10,000 on the behalf of the Agriculture Field Officer in State Bank of India at Nowrozabad in District Umariya (MP), from the complainant for getting a loan of Rs 5 lakh sanctioned and disbursed.

Searches were conducted at the premises of the accused.
All the arrested accused will be produced before the Competent Courts today.