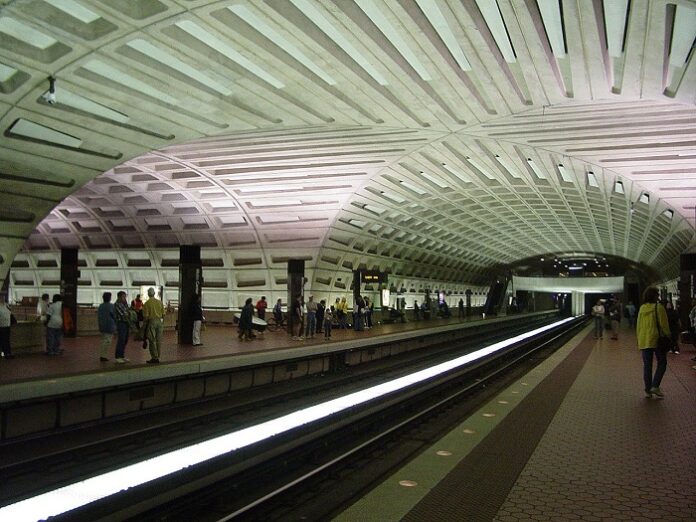 The report said that MPD officers arrived at Metro Center on Tuesday afternoon and found inside two people who had been stabbed. One victim, a man, was found unconscious and not breathing, while the second victim, a woman, had non-life threatening injuries, the report said . Both victims were taken to a nearby hospital for treatment, the report also said. Metro Center is located in the downtown area of the US capital.

The authorities announced that they are looking for the suspected assailant whom they described as a Black man wearing a dark blue short sleeve shirt, blue jeans and carrying a green bag, the report added.

The police investigation disrupted the train operations at the Metro Center for a relatively brief period of time but operations have since resumed.