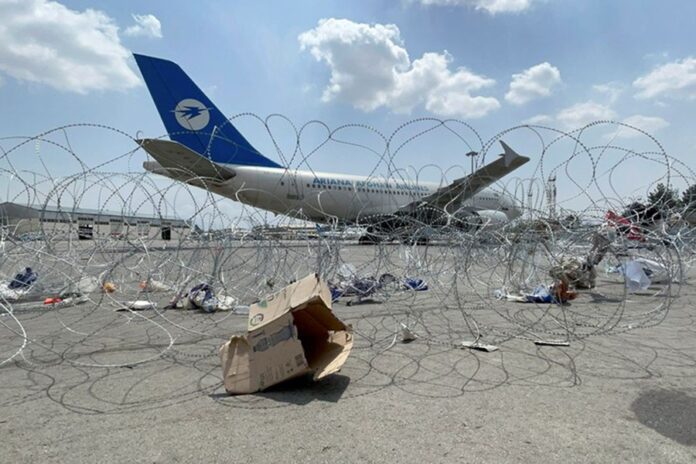 Kabul [Afghanistan]: The Taliban and the United Arab Emirates (UAE) are set to strike a deal for the Gulf nation to run several airports in Afghanistan, media reports said on Thursday.

A deal, which would be announced in the next few weeks, would help the Islamic group ease their isolation from the outside world as they govern an impoverished country facing widespread hunger and economic crisis.

Back in May, reports had emerged that the Taliban were in talks with the United Arab Emirates on operating Afghanistan’s airports including the once in the capital city of Kabul, after months of talks with the UAE, Turkey and Qatar.

The Taliban took over Afghanistan in August 2021, which led to the collapse of the previous government.

In December 2021, Turkish and Qatari companies signed a memorandum to operate the Kabul airport, and airports in the provinces of Balkh, Herat, Kandahar and Khost, which are currently struggling to operate due to severe economic conditions in Afghanistan.

On August 15, 2021, the Taliban swept into Kabul without encountering any resistance and gained full control over the Afghan capital. Later in September, the Taliban declared a complete victory in Afghanistan and formed an interim government, which hasn’t yet been officially recognised by any country.

Since its ascent to power in Kabul, the Islamic group imposed policies severely restricting basic rights–particularly those of women and girls.

The Afghan economy collapsed after August 2021, as millions of people lost salaries when the US, World Bank, and other donors stripped the Central Bank of Afghanistan of its foreign assets and access to financial assistance.

Over 90 per cent of the Afghan population faces serious food insecurity, along with a lack of medicine and a rise in malnutrition-related diseases.