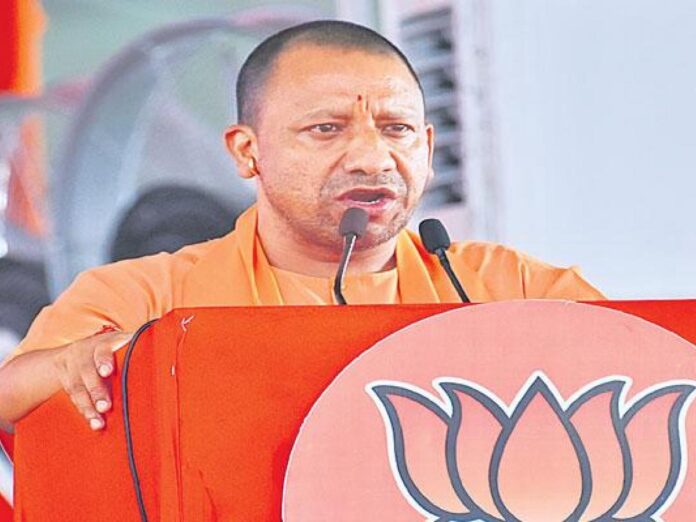 The death threat was received as a message on the police control room’s helpline WhatsApp on August 2. The threat immediately caused a stir as officials geared up immediately.

The message, which was received on August 2 on the police control room’s helpline WhatsApp, threatened to bomb the chief minister within 3 days.

The operation commander of the helpline filed a case with the police. A search is underway to identify and arrest the sender.

A case has been registered at Sushant Golf City Police Station.