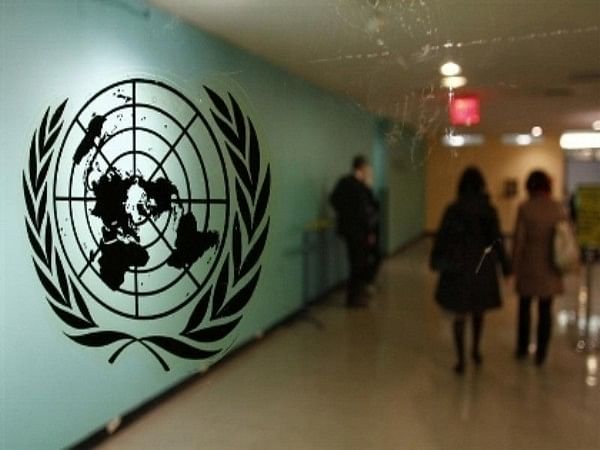 New York [US]: The United States, the United Kingdom, and France on Friday vetoed a Russian UN Security Council resolution to extend the mechanism that allows cross-border aid deliveries into northwest Syria through Turkey.

“You always say that you want the situation to improve. But in fact, it’s shown that all of this was cunning, and it was false. Today that’s what’s been demonstrated about the situation with the cross-border mechanism,” Russian Deputy Permanent Representative to the UN Dmitry Polyanskiy said after the vote on the Russian resolution.

The resolution would have extended the mechanism for six months, but the US, UK and France opposed the extension, saying it would not allow enough time to plan operations.

“A renewal for only six months would not be enough. It would not allow for sufficient planning of operations. These need predictability and stability. A six-month renewal would be all the more problematic given the fact that it would plunge Syrians into uncertainty in the midst of winter,” the French Ambassador to the UN Nicolas de Riviere said after the vote.

The Russian Federation will block any resolution on the cross-border mechanism for delivering aid to Syria that is not in line with the Russian draft text, UN Deputy Permanent Representative Dmitry Polyanskiy said on Friday following a Security Council vote.

Syrian Ambassador Bassam Sabbagh expressed disappointment that the Russian draft was not approved.

“My delegation regrets that the balanced draft resolution provided and tabled by the Russian Federation was not adopted. And we deplore the fact that the three Western countries, the United States, France, and the United Kingdom, have been so insistent on misleading and disregarding the genuine and objective concerns expressed by my country and the Russian Federation and other countries,” Sabbagh said after the vote.