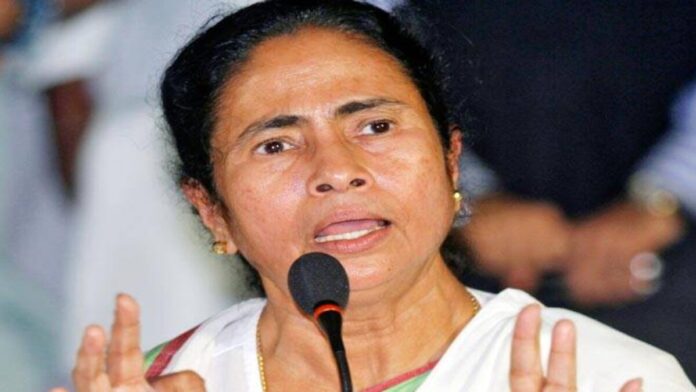 New Delhi [India]: The Central government has received a proposal from the Government of West Bengal for renaming the State “Bangla”, the Ministry of Home Affairs (MHA) informed the Parliament on Tuesday.

“A proposal has been received from the Government of West Bengal for renaming the State as Bangla in all three languages ie. Bengali, English and Hindi,” he informed the parliament.

Minister of State in MHA Nityanand Rai in a written reply to the Lok Sabha said that MHA has given a No Objection Certificate (NOC) to the proposals received during the last five years, for changing the name of cities across the country.

All India Trinamool Congress (AITC) MP Saida Ahmad had asked about the details and the number of proposals received by the Ministry of Home Affairs for getting approval for the change of names of cities across the country, and whether the Government has revamped the guidelines for changing the names of heritage places.

Rai replied that the MHA has no such guidelines for the change of names of heritage places.
In 2017, Andhra Pradesh’s Rajahmundry’s name was changed to Rajamahendravaram.

In the same year, Uttar Pradesh’s Allahabad’s was renamed Prayagraj.

Rai further informed that a proposal for changing the name of Nasrullaganj Nagar to Bhairoonda has been received by the MHA on April 25, 2022, from the Government of Madhya Pradesh.